Glasgow rockers Franz Ferdinand have announced plans to release their fourth album Right Thoughts, Right Words, Right Action, through Domino Records on August 4, 2013. Frontman Alex Kapranos has made no secret of the band's intentions to release a new album in 2013 and now the details have been confirmed.

Recorded in London, Scotland and Scandinavia, the album is described as "The Intellect Vs The Soul, played out by some dumb band," by Kapranos himself. It was recently reported that Roxanne Clifford of Veronica Falls will feature as a guest vocalist on the album, though the album tracklisting doesn't appear to confirm this. The band debuted seven new songs at a tiny show at Glasgow's Nice N Sleazy recently, playing Treason! Animals, Right Thoughts, Right Words, Right Action and Fresh Strawberries.

The group will play various European festivals this summer, including Coke Live 2013 in Krakow, Pukkelpop 2013 in Hasselt-Kiewit and Frequency Festival in St Poelten before heading back to the Isle of Wight for Bestival.

Continue reading: Hey, Remember Franz Ferdinand? They're Back With A New Album! 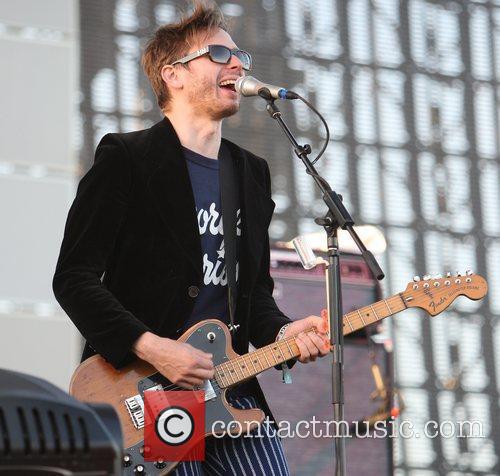 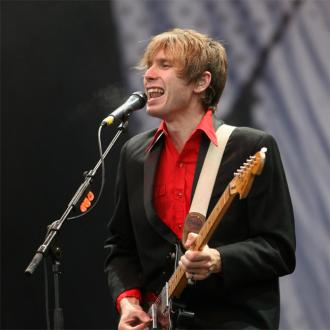