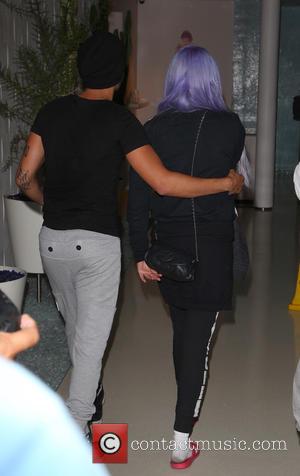 Troubled actress Amanda Bynes is to escape further punishment over her September (14) arrest for driving under the influence (Dui) after officials ruled she has not breached the terms of her probation.

Bynes was found to have a small amount of Adderall, a drug used to treat attention deficit hyperactivity disorder (Adhd), in her system when her car was pulled over by cops last year (14), but officials in Los Angeles declined to prosecute her.

The case was referred to the District Attorney to investigate whether the arrest constituted a violation of the three-year probation she is serving from a prior Dui charge stemming from an accident in 2012, but she is now in the clear.

District Attorney spokeswoman Jane Robison tells the New York Daily News, "Based on the police reports, we don't believe there was a violation."

The news comes as a judge in Ventura County, California granted Bynes' parents an extension of their conservatorship over their daughter on Tuesday (24Feb15). Rick and Lynn Bynes were granted control of her affairs last year (14) after the actress suffered a number of legal troubles and mental health issues, including a stint in a psychiatric hospital. The conservatorship will remain in place until another review hearing on 23 June (15).