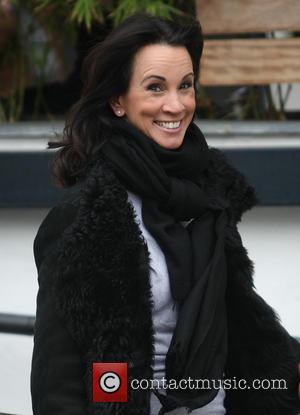 A group of fraudsters have been jailed for duping Loose Women star Andrea Mclean into taking part in a bogus movie-making project, designed to falsely claim millions of pounds in tax credits and VAT repayments. According to the Scottish Daily Record, the con artists tried to cheat the UK tax system out of £2.7 million and were jailed yesterday (March 25, 2013).

In the bogus film, McLean played a therapist who seduced both men and women. However, only eight minutes of badly-produced footage were ever made, throughout the months spent on the supposed gangster flick, named A Landscape Of Lives. Those involved in the project reportedly “strung tax inspectors along for months” and only spent £100,000 on the project, despite trying to claim £2.7 million in tax rebates and actually received £796,318 before tax officials’ suspicions were aroused. According to the report, none of that money has been recovered. Bassar Al-Issa, 33 acted as the movie’s producer. Also sentenced were the actress Aoife Madden, 31, Tariq Hassan, 51, Ian Sherwood, 53 and Osama Al-Baghdady, 50, at Southwark Crown Court.

Sentencing, judge Juliet May QC described the movie as a “bogus project” and as she handed Al-Issa and six and a half year jail term, commented “I could not decide whether you were a fantasist who truly believed you were making a £19.6million film or whether you were laughing up your sleeve at the naivety of a system that encourages UK film-making.” McLean was not the only actor duped into taking part in the supposed movie. Marc Bannerman, who formerly played Gianni di Marco in EastEnders was also roped into the dubious project. Andrea McLean: one of the stars duped by the con-artists 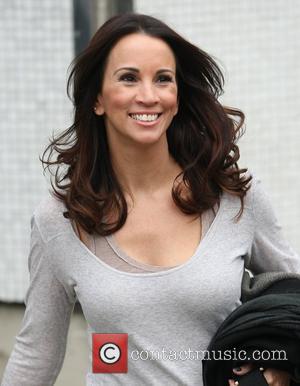 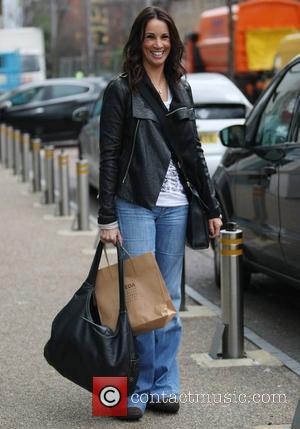