Currently, Peep Show's Olivia Colman leads the female odds and an insider speaking to The Sun said "All actors, no matter their sex or race, will be considered. If they are good enough, the part is theirs." A petition began earlier this year for the BBC to select The Great British Bake Off judge Sue Perkins as the next Doctor. This choice wouldn't be too far fetched as it has been noted that Perkins' suited style echoes that of 10th Timelord David Tennant's distinctive look. Olivia Colman Is Rumoured To Be Set To Become The First Female Doctor.

The fierce speculation follows the news that Matt Smith will step down as the legendary Timelord regenerates this Christmas. Anticipating his exit, Smith has said: "Doctor Who has been the most brilliant experience for me as an actor and a bloke. That is largely down to the cast, crew and fans. It's been an honour to follow the legacy of brilliant actors and helm the TARDIS. But when ya gotta go, ya gotta go and Trenzalore [home of the Doctor's tomb] calls."

Executive producer and series writer Steven Moffat has fuelled the rumours that there will be a drastic overhaul of the series come Christmas: "A life is going to change, and Doctor Who will be born all over again.

After 50 years, that's still so exciting," yet added that the hugely popular Smith would be missed, describing the 30 year-old actor as "funny, surprising and one of the nicest, hardest-working actors I've known," adding "This Christmas prepare for your hearts to break as we say goodbye to Number 11. Thank you Matt, bow ties were never cooler." Jenna-louise Coleman will keep her role as the Doctor's companion throughout the next series which will air in summer 2014. Jenna-Louise Coleman Will Continue To Be Companion To The Mystery New Doctor.

Daniels emerged as a favourite after Rory Kinnear, who previously had the strongest odds, said he'd never even watched the show, explaining "I haven't been and I am totally certain that I will not be asked to be the next Doctor Who. Names that are still circulating alongside Daniels include Skyfall's Ben Whishaw, Dredd's Domhnall Gleeson, Skins' Daniel Kaluuya, and The Devil's Double Dominic Cooper. Perhaps Domhnall Gleeson Could Be The Next To Commandeer The TARDIS?

WHO'd you like to see brandishing the sonic screwdriver? Do you agree with calls that the next Doctor should to female? Will you be sad to see Matt Smith go? Let us know! 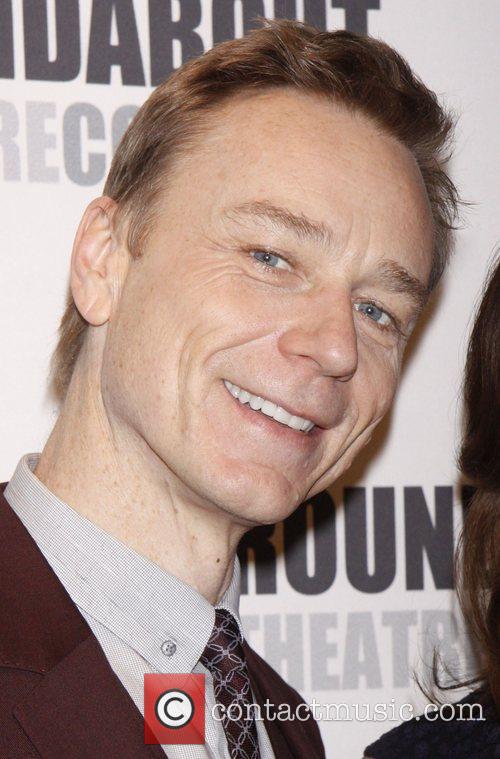