Blink 182 have cancelled their US tour after drummer Travis Barker had to undergo emergency surgery. 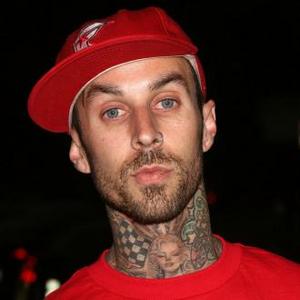 Blink 182 have cancelled a series of tour dates in the US after drummer Travis Barker had to have emergency surgery.

The musician had ''required an urgent tonsillectomy with a recovery period expected to extend beyond the scheduled tour dates'', forcing the 'All The Small Things' group to cancel all shows until the end of May.

The dates which will not be rescheduled include shows in New York, New Hampshire, Connecticut, New Jersey, Pennsylvania, and Canada. Two dates originally planned for Oklahoma have been rescheduled for September.

A statement on the band's website read: ''The band apologises for any inconvenience as a result of these cancellations and thanks their fans for their ongoing support.''

It is not yet known if the planned dates in the UK and Europe, starting in June, will be affected by his procedure.

The group - which also includes Mark Hoppus and Tom DeLonge - have already had to reschedule their tour once to allow them to finish sixth album 'Neighborhoods'. 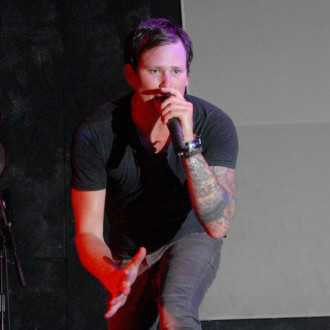