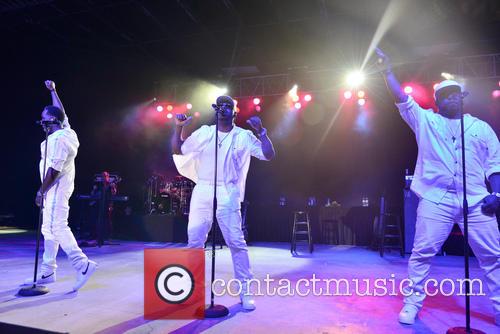 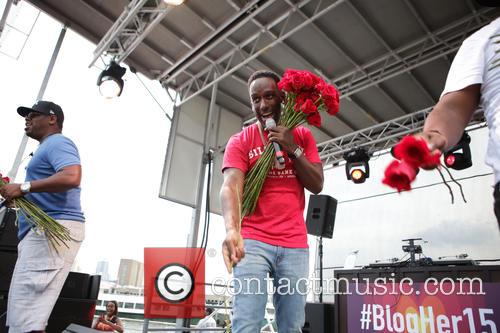 By Lauren James in Bizarre / Weird Wonderful on 11 July 2014

We challenge you to not emit a hearty guffaw...and then get pretzel cravings.

Remember the Fast Food Rockers with their "Pizza Hut, Pizza Hut, Kentucky Fried Chicken and a Pizza Hut" lyrics? Or the "Dayum" YouTube guy convulsing with excitement for his fast food find? Well Boys II Men have just created what could be viewed as the next level food-lovin' song for Wendy's.

Crafted from consumer tweets and using the hashtag "#PretzelLoveSongs", 'Yes Yes Yes' is a canny new way to promote a brand by engaging with customers. The '90s crooner trio add their soulful voices into the mix by singing the lyrics and boom! We have a viral campaign.

"We know all about romance, heartache, love lost and found, but we have never had the chance to sing sweet harmonies about, of all things, a pretzel bun," said Boyz II Men member Nathan Morris in a statement released by Wendy's. Their dance moves are more shuffles nowadays, their harmonies harNOnies, but New Kids On The Block have enjoyed a surprising amount of success since returning in 2007 – and, buoyed by that, they’ve decided to take all of their pals from American boy band past on tour with them.

That’s right, best start taking your underwear off to throw in advance – maybe buy another pair of underwear too and take them off as well – New Kids On The Block are going on tour with Boyz II Men and 98 Degrees. In fairness to the former, they’ve continued to record way after their commercial heyday of the 90’s, and lest we forget they are the most successful selling R&B group of all time. 98 Degrees though… really!? Not only were they from another generation of boy bands – turning up in the late 90’s as opposed the late 80’s – their chart success was fleeting. Three albums between 1997 and 2000, although we have to hand it to them for seemingly bowing out at the top – a second spot Billboard chart placing for Revelation. However, it’d be far fetched to say anyone had really remembered who they were, never mind miss them.

Nevertheless, they join these other two one-time gargantuans of the music industry for a 28 date tour through the US that kicks off on May 31, 2013 in Connecticut, according to The Los Angeles Times.

Continue reading: New Kids On The Block To Hang Tough With Boyz II Men And 98 Degrees On Tour New Kids On The Block Performing In Liverpool, UK, In 2012

New Kids On The Block, Boyz II Men and 98 Degrees are to join forces for a 2013 tour! The popular boy bands will be bringing the heat this summer, with NKOTB heading the bill on the huge string of dates that kicks off on May 31 in Uncasville, Connecticut.

Along with the announcement of the tour, New Kids On The Block will also release 10, their first new album in over four years, on April 2. "It just seems like we are getting better and better," singer Joey McIntyre, 40, tells People magazine "We're excited to get out there, rock out and have fun. We have been doing this for almost 25 years. So it's important that the music and the lyrics speak to who we are as grown men - and the album reflects that." If you enjoyed either of the three bands in their pomp, then you're probably in with a decent chance of getting tickets, considering they're playing in EVERY VENUE IN AMERICA. The long tour calls in Boston, Ottawa, Montreal, Toronto, Cleveland, Pittsburgh, East Rutherford, Washington, Philadelphia, Nashville, Charlotte, Atlanta, Cincinnati, Houston, Dallas, Los Angeles, San Jose and others.

Plan B and Emeli Sande have both received 5 nominations for the 2012 Mobo awards, making them the joint leading nominees, reports The Telegraph.

Having already been nominated for the 2012 Mercury Prize for Ill Manors, Plan B’s hugely successful album, which shares its name with the film in which he starred and directed, is making waves on the MOBO scene. Nominations include Best Male, Best Hip-hop/Grime act, Best Video, Best Song and Best Album: a successful haul for Ben Drew, who has enjoyed a successful renaissance of sorts, since he reinvented his style from U.K grime to retro-chic. Sande, who performed at both the opening and closing ceremonies for the Olympics, is nominated for Best R&B/Soul Act, Best Video for My Kind Of Love, Best Song for Next To Me, and Best Album for her debut Our Version of Events – which was snubbed by the Mercury Prize judging panel.

Elsewhere, Rita Ora and Labrinth are both nominated for four awards each, while Mercury Prize nominees Jessie Ware, Lianne La Havas and Michael Kiwanuka are also all nominated. Last year Jessie J dominated the event, which will take place at the Echo Arena in Liverpool on November 3. She won four MOBO awards, while US R&B act Boyz II Men were recognised with a special award for Outstanding Contribution to Music. 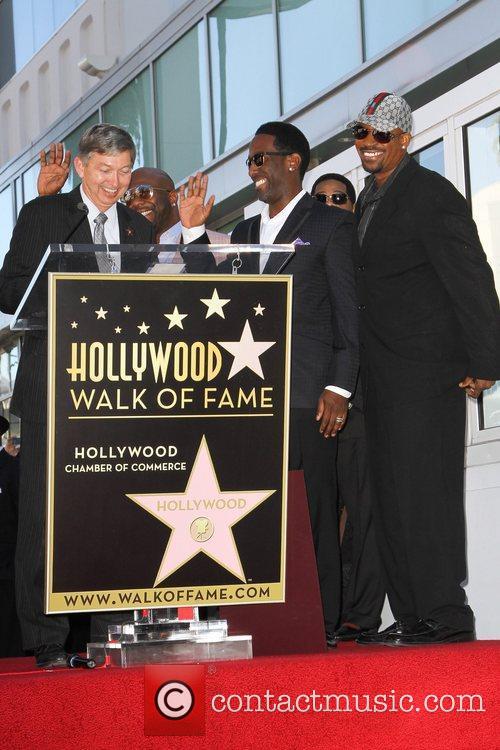 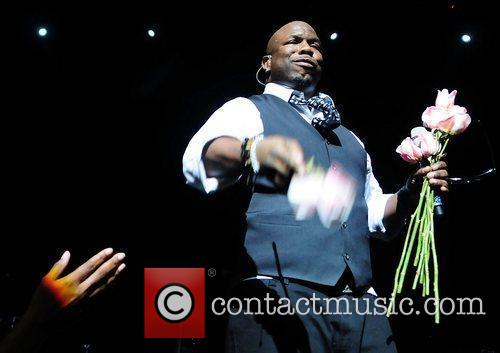