Brad Bird was insistent that 'Mission: Impossible Ghost Protocol' be shot for IMAX cinemas instead of in 3-D.

The 54-year-old director - who is best known for writing and directing Disney Pixar's 'The Incredibles' in 2004 - insisted that the latest film in the sequel starring Tom Cruise as Ethan Hunt should be shot in IMAX, not 3-D, because it is "truly immersive" for the viewer.

He said: "I think that's crucial. We've taken a lot of the showmanship out of how we present movies - the movie palaces are gone, the curtains that pull back to reveal the screen are gone - and for me the last vestige of that showmanship is IMAX. It truly immerses the audience. If your star is going to climb up the outside of a building For Real, then I kinda feel as a director you have a duty to show it."

However, this need for perfection isn't just confined to the shooting of the film, but to the editing as well. Brad has been working hard in the editing suite since filming stopped.

He said, "Basically, the movie has tested really well, so from a business point of view there's a little head-scratching. You know, 'If you're testing so well, why are you changing things?' But there were some things that were bumping me ... I do appreciate that these movies aren't machine made, they're not perfect, and that's wonderful ... But there are some imperfections I can live with and there are some that I can't!"

'Mission: Impossible Ghost Protocol' is due to hit big screens on December 26. 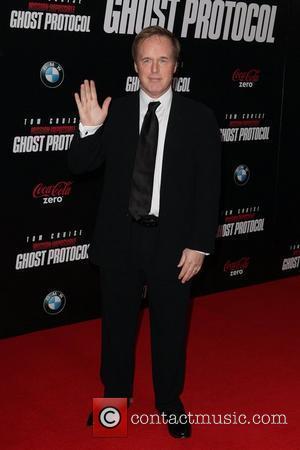 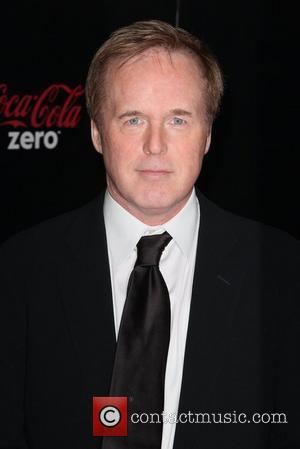