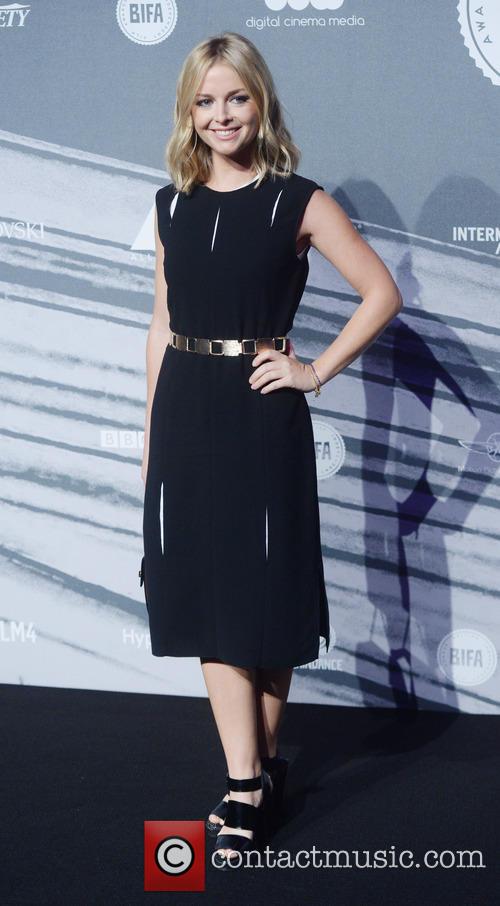 Benedict Cumberbatch will follow in the footsteps of Liam Neeson, Jude Law and Dame Helen Mirren as a winner of the British Independent Film Awards' Variety prize.

Benedict Cumberbatchis to be honoured at British Independent Film Awards for his services to film and television. The actor, who is creating Oscar buzz for his portrayal of Alan Turing in The Imitation Game, will receive the Variety Award at the glitzy bash which takes place in London on December 7.

The award coincides with the release of the movie, which is tipped as a potential winner of Best Picture at the Academy Awards. The BIFTA recognition will strengthen both the film and Cumberbatch's campaigns over in the U.S, though the British actor is already popular stateside.