Mid December last year one of Twilight'swerewolves, Bronson Pelletier, was accused of and denied peeing openly in an airport, telling TMZ "No peeing. Peeing did not happen." However, a video has just been released to the website of the young actor clearly very, very intoxicated in an airport, and peeing. For a long time.

At the time Pelletier said that it was a 'set up', and that an obsessed fan had been buying him drink upon drink on a flight, before a flight attendant made a complaint and he was forced to leave the flight. It was after he had been removed from the plane, and was waiting in the airport that the peeing incident occurred. According to TMZ this is not the first trouble that he's been involved in, with an alleged arrest for cocaine and 'meth possession' - which Pelletier also denied.

In the video he was being cared for by an airport employee who simply holds his arm while he's relieving himself. For a long time. Later we see him being arrested by police at LAX for 'public intoxication' and was taken away. Clearly now he's got to accept that he has a bit of a problem and according to his rep he'll be entering a rehab program in the near future. 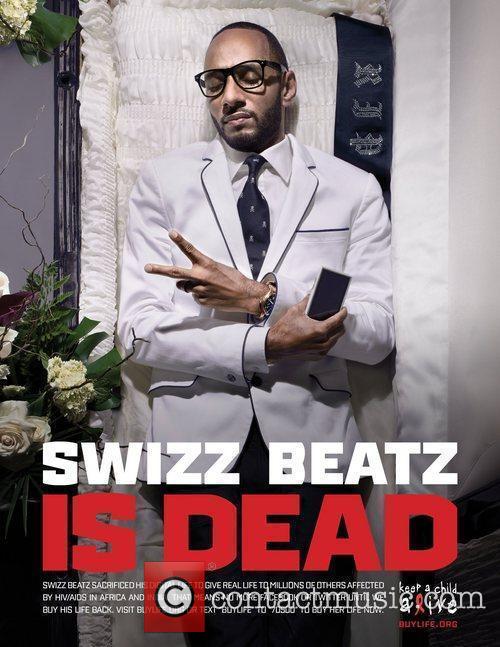 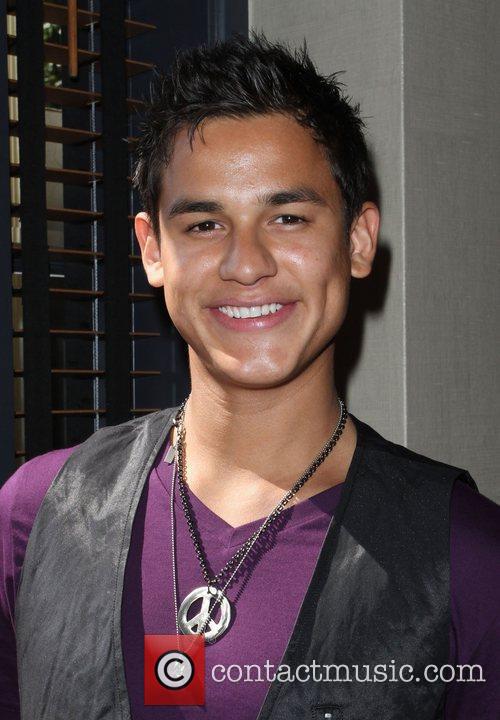 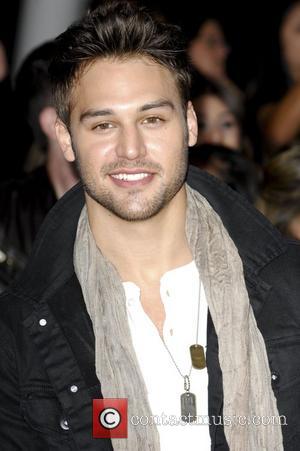