By Andrew Lockwood in Music / Festivals on 12 February 2021

Contact Music takes a look back at where it all began for Bryan Adams as we remember his debut album from 1980.

Way, way back in the February of 1980 one twenty year old Bryan Adams released his eponymous debut album, paving the way for the start of his illustrious and plentiful career in music. Having already been in a couple of bands, as well as being signed as a songwriter, Adams already had a good foundation from which to launch his solo act. Working with fellow song writer Jim Vallance, a partnership that had formed and flourished between the two during their time together in their former band Prism, Adams and Jim co-wrote most of the album's songs. 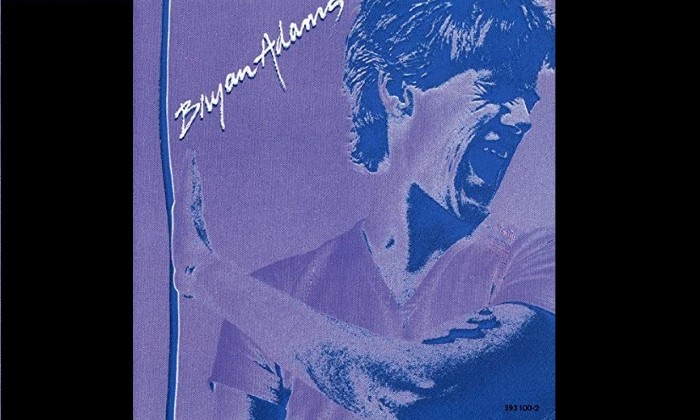 The Canadian singer-songwriter, producer, photographer and philanthropist with British heritage had been in previous bands, including Sweeney Todd, from the age of 15 and had signed to A&M records for the princely sum of $1 in 1978. In 1979 after writing most of the songs together with Vallance, Adams began to record his debut album towards the end of the year. Although it wasn't his breakthrough album, that would come a few years later with 1983's Cuts Like A Knife, it was the start of what would become something quite phenomenal. The rockers performed together at the closing ceremony.

This year's closing ceremony of the Invictus Games in Toronto turned absolutely epic when Bruce Springsteen and Bryan Adams joined together on stage for an epic duet of 'Badlands' as well as 'Cuts Like A Knife'. Even Prince Harry was enamoured by the show. The 2017 Invictus Games came to a close on Saturday night (September 30th 2017) with a dream live duo made up of The Boss himself and the dashing Bryan Adams. The pair song two duets from their respective back catalogues to a thrilled crowd. 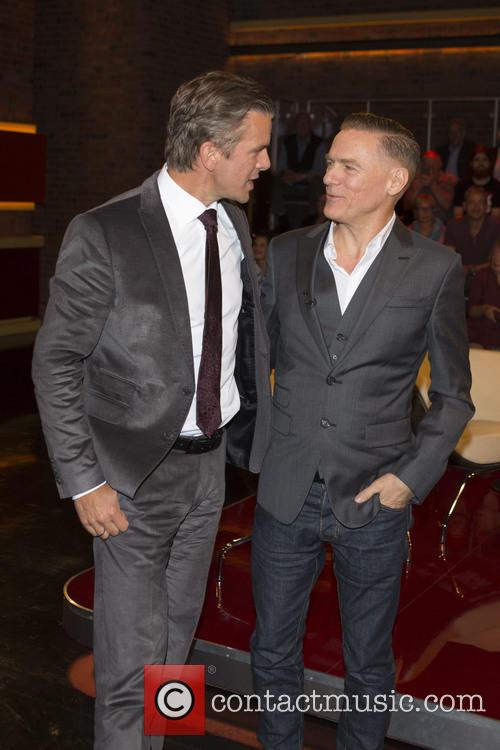 'The Groover from Vancouver' has followed The Boss by boycotting a show in protest over anti-LGBT laws.

Bryan Adams has followed Bruce Springsteen’s lead by cancelling a scheduled show in protest against an “incomprehensible” anti-LGBT law that allows businesses in the state of Mississippi to refuse to serve gay people, or any section of society that offends a “sincerely held religious belief”.

The star, on tour promoting his new album Get Up!, announced on Sunday that he’s scrapping his show at Biloxi’s Mississippi Coast Coliseum on Thursday (April 14th) in protest at the ‘Religious Liberty’ bill 1523 being signed into law by the state recently. It allows not only religiously-affiliated organisations but also individuals, state employees and businesses to refuse to serve any other individual who somehow offends a religious sensibility. Adams was travelling to Egypt to perform a concert at the Pyramids.

Rock star Bryan Adams has been left fuming after an encounter with customs in Egypt, when a border official painted a number on a vintage guitar he owns.

56 year old Canadian star Adams, known as the Groover From Vancouver, was travelling to the North African country in order to perform a concert at the Pyramids in Giza, shared a picture of the vintage Martin acoustic guitar after the zealous border agent had at it with some green paint, scrawling a number and illegible figure on the wooden instrument near the neck.

“Airport customs graffiti on my 1957 Martin D-18 from Egypt” the rocker had captioned the Instagram photo, clearly displeased at what had happened.

An artist who genuinely needs no introduction, Bryan Adams releases his first album of original material since 2008's '11'. The Canadian has already announced global dates in support of the release, beginning in Australia in March 2016, before moving onto the UK, Ireland and mainland Europe. 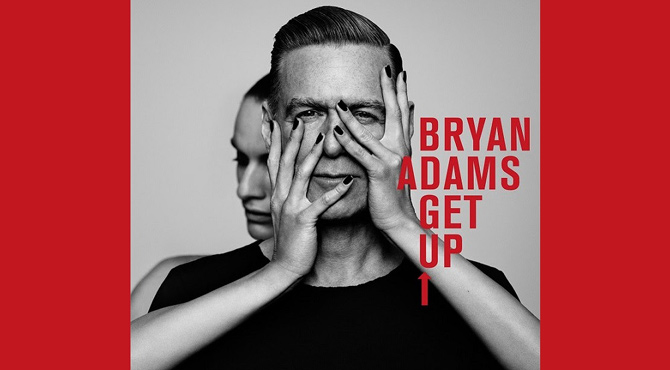 A collection of nine songs and four acoustic versions, 'Get Up' is a snappy release in which the three minute mark is rarely breached by the offerings. It would be foolish to expect at this stage of his career that Adams would reinvent himself, but 'You Belong To Me' is an urgent rock'n'roll number tinged with country that may take casual observers by surprise, before 'Go Down Rockin'' heralds a return to more familiar territory. 'We Did It All' swoons inoffensively, 'That's Rock And Roll' is an appropriately titled, radio-friendly effort and 'Thunderbolt' has an odd charm due to its solid hooks. The acoustic presentations are very by-the-numbers affairs for stripped down numbers; something that Adams can do quite comfortably due to his voice and the style of his work. It concludes a solid package that will be acceptable to his following, but those attending his shows will no doubt still be awaiting the airing of his classics. 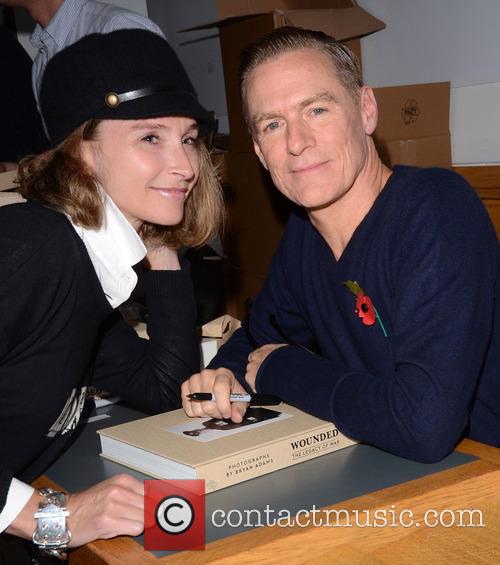 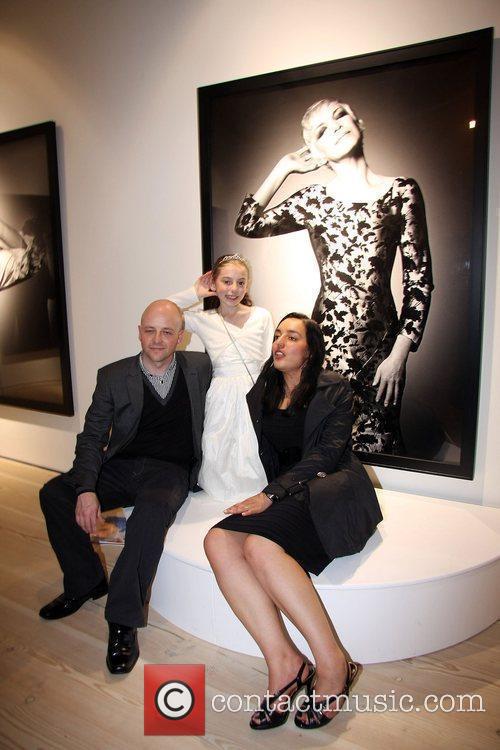 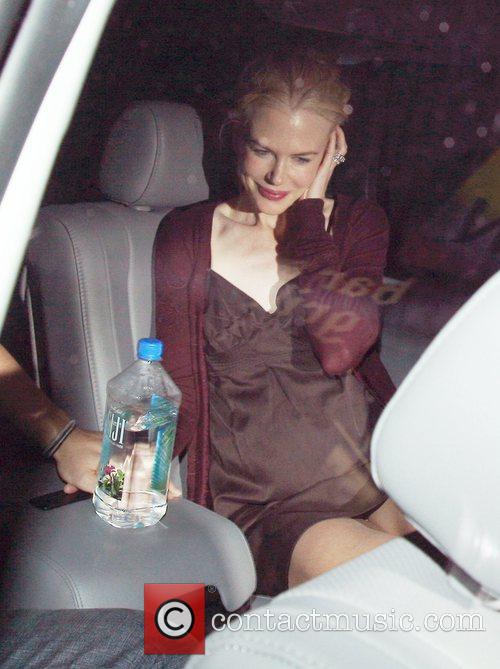 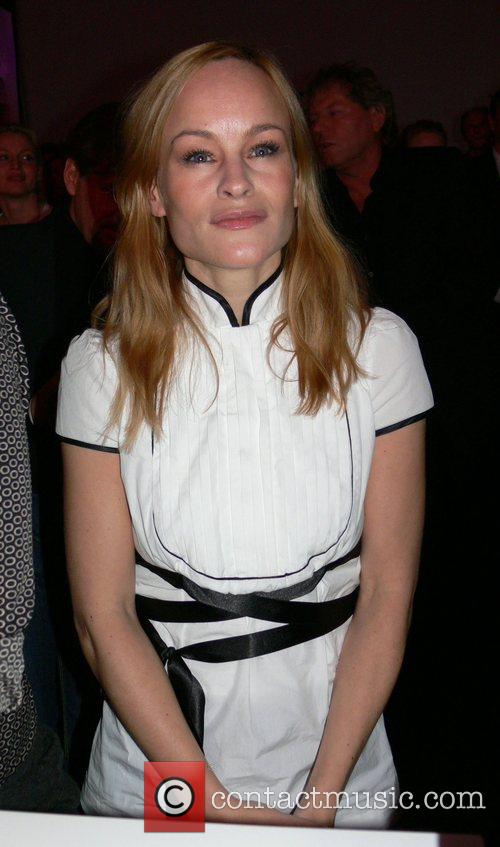 Bryan Adams Is A Dad Again

Bryan Adams to be a dad again 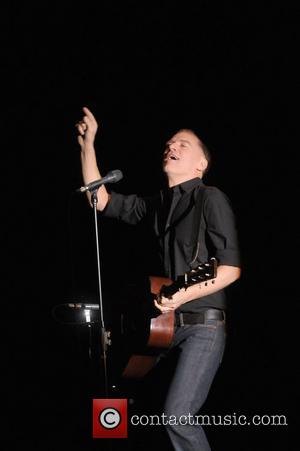 Bryan Adams To Be A Dad Again

Bryan Adams To Be A Dad Again 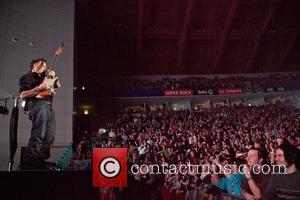 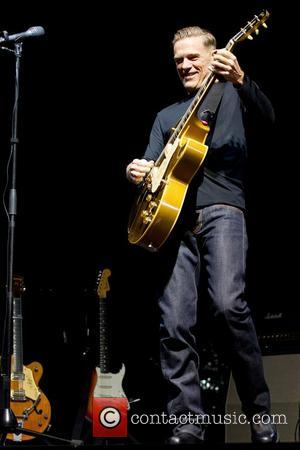