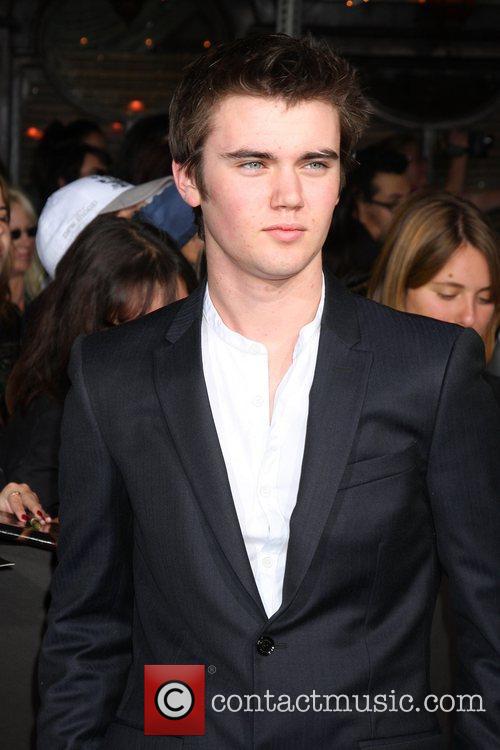 By Sean O'Connell
Weak
Watching Godsend compares to eating a gallon of fudge-filled chocolate ice cream minutes before going to bed. You know it's bad for you, but the experience is tons of fun. Soon enough, though, the gooey dessert stops tasting so good. By the time you near the bottom of the container, you can't even justify why you continue to swallow spoonfuls, but you keep eating despite the fact that it doesn't make sense to continue.