Continue reading: The Space Between Us Review Robert Redford and his wife Sibylle Szaggars posed on the red carpet at the premiere of his new ocean adventure movie 'All Is Lost' during the New York Film Festival. Redford is the sole actor in the flick about a lone sailor whose boat gets wrecked beyond repair leaving him stranded on a life raft in the middle of a storm.

Continue: Video - Robert Redford Arrives With His Wife At The 'All Is Lost' NYFF Premiere - Part 1 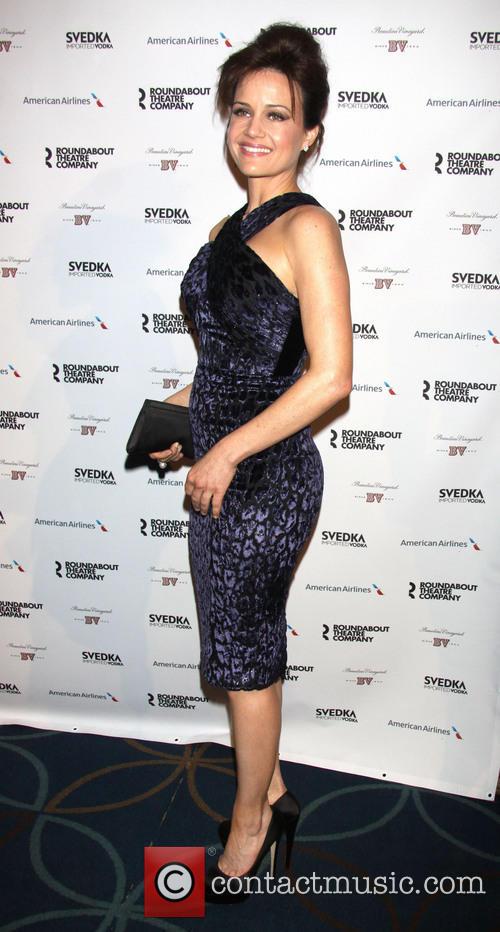 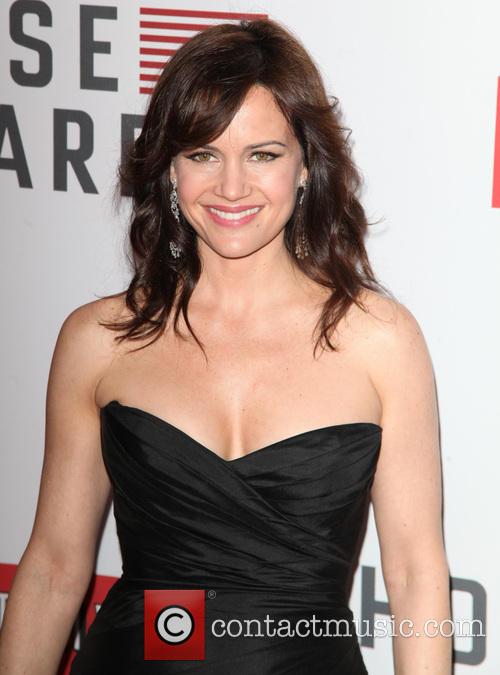 By Rich Cline
Terrible
The team that made the thin-but-enjoyable Valentine's Day in 2010 reunites for another massively overextended rom-com with a remarkable A-list ensemble. But this time the stories and filmmaking overdose on ill-conceived schmaltz.

Jonathan; Ron; Richard and Tim met at college 25 years ago and have been friends ever since. Jonathan is a doctor; Ron is a banker and Richard is a English teacher at a high school. This year is no different from any other year: the four men leave their families and careers to rent a beach house in California for a week, which is spent partying with college girls and an extortionate amount of booze and drugs.

Continue: I Melt With You Trailer

On New Year's Eve, there is no better place to be than New York. All over the city, thousands are preparing for the most magical night of the year. 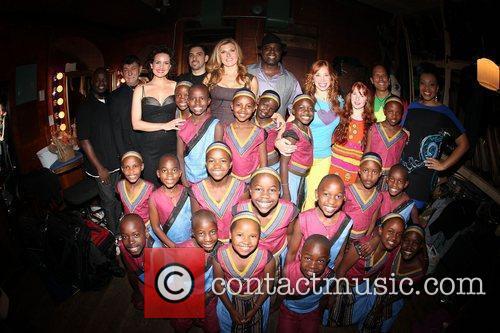 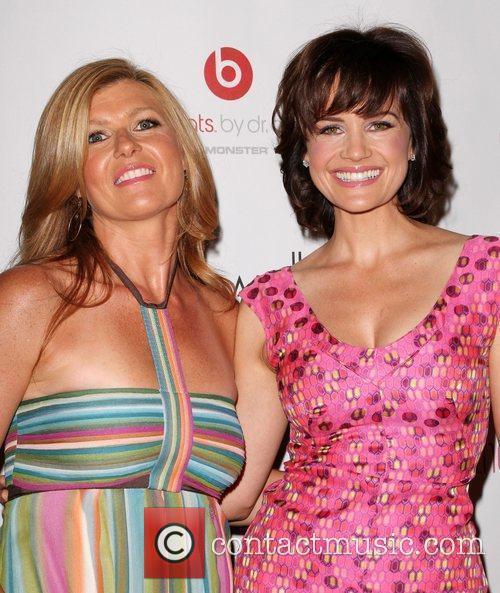 By Blake French
Very Good
Robert De Niro and Al Pacino -- has there ever been a better acting team? For the first time since 1995's Heat, the two have leading roles in the same film, and their presence has allowed Righteous Kill to build a substantial amount of buzz. While the movie doesn't live up to the anticipation, it does pack a decent punch, thanks entirely to the leading men.