Carly Rae Jepsen And Jessie J Have Been Added To The Cast For The Upcoming Grease: Live Tv Event. 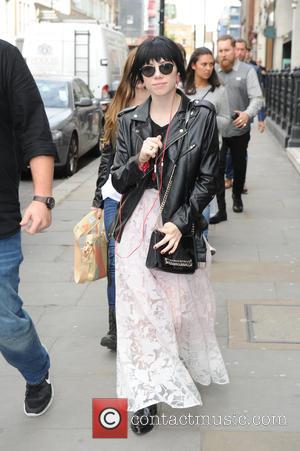 The Call Me Maybe singer will take on Didi Conn's colourful character Frenchy in the Fox TV musical, while Brit Jessie J will open the show with an updated rendition of Barry Gibb's Grease theme, which was originally recorded by Frankie Valli.

The two pop stars will join Julianne Hough, Vanessa Hudgens, Aaron Tveit, Carlos PenaVega and Keke Palmer in the production, which will premiere in the U.S. on 31 January (16).