Milly has rather a modest life as a community gardener, living on a boat in London with her long term boyfriend Jago with whom she is trying for a baby. And while her relationship with Jago is at its peak, Milly's real soulmate is in her best friend Jess; a rather more outspoken woman with a booming career, husband and two children, and who has been by Milly's side since they were very small children. They have always been there for each other despite how different they are, but their friendship is about to be tested for the first time when Jess is suddenly diagnosed with breast cancer. Now with mortality threatening to break the duo apart, they must find a way to keep on smiling even when things get even harder with Jess' treatment, and the stress that comes with having a potentially terminal illness.

The Most Successful Women In The Film Industry

Women are still horrendously underrepresented in Hollywood but we pick out those who command the most respect.

Despite an unfortunate continuation of women in subordinate roles, female actresses in Hollywood are very much in the ascendance, refusing to play second fiddle to the traditional male hierarchy. However, it is behind the camera where male domination prevails. Only four women in the entire history of the Academy Awards have been nominated for the Best Director Oscar, Lina Wertmüller for Seven Beauties (1976), Jane Champion for The Piano (1993), Sofia Coppola for Lost In Translation (2003) and Kathryn Bigelow for The Hurt Locker (2009). Bigelow is the only female director to take home the award. Such an overwhelming consortium of male influence seems perturbing, but a slew of female industry players are intent on overthrowing the status quo, breaking down gender barriers and paving the way for innovation on multiple levels. From the increasingly gargantuan Marvel juggernaut to low budget art-house pictures, women are beginning to make their mark in spheres in dire need of a feminine touch, free from a traditionally testosterone-fuelled male outlook. Nicole Perlman is the first woman to write a Marvel feature

Continue reading: The Most Successful Women In The Film Industry There was only one story at the Twilight Saga: Breaking Dawn - Part 2 premiere last night: the public reunion of Kristen Stewart and Robert Pattinson

The stars of The Twilight Saga walked down the red carpet for a premiere of the franchise for the last ever time last night (November 12) and there was no surprise which two of the cast were taking center stage, with Kristen Stewart and Robert Pattinson making a public reunion after promotional trails that have seen them take on different territories. The pair looked happy to be in each other's company, memories of their acrimonious summer seemingly all but forgotten as they lit up the red carpet in Los Angeles.

Joseph Campbell was a famous mythologist, born in New York in 1904. He is most famous for his influential work, 'A Hero With A Thousand Faces', which was published in 1949 and influenced a generation of writers and artists, including Stanley Kubrick, Jim Morrison, Bob Dylan, Jerry Garcia and George Lucas, to name but a few. Campbell also taught at Sarah Lawrence College in his hometown from 1934 to 1972, while balancing his research on myths and the human experience.

Valerie is a young woman who lives in a village that has been haunted by a terrible curse, a werewolf lives in the surrounding woods and although the villagers have managed to keep his killing at bay -by providing an animal sacrifice each month- they still live with a thought of terror knowing that the wolf might once again kill a human. 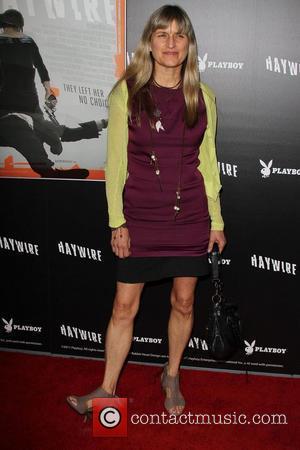 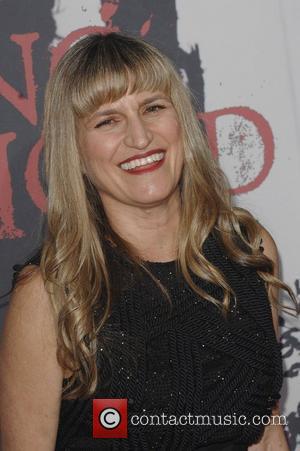 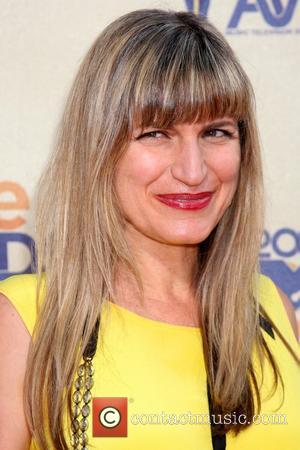