Chance the Rapper London Grammar T In The Park 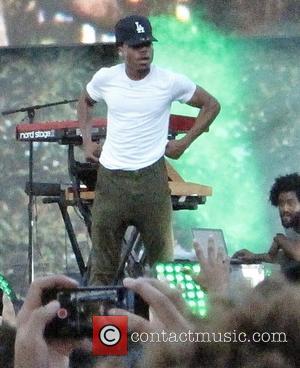 Chance the Rapper and London Grammar pulled out of performances at Scotland's T In The Park music festival this weekend (12-13Jul14).

The hip-hop star was scheduled to hit the stage on Sunday (13Jul14), but he took to his Twitter.com account on Saturday (12Jul14) and revealed he would no longer be appearing at the annual event.

The rapper explained he was cutting down on his hectic touring schedule, but did not offer up a reason for the cancellation.

He wrote, "slowin down on doin so many shows. but aint s**t could stop me from playing @lollapalooza (in Chicago, Illinois) keep me in your prayers (sic)".

The news comes weeks after Chance The Rapper was forced to pull out of a show in Alabama in May (14) because of a mystery illness.

Meanwhile, London Grammar cancelled their performance on Sunday to allow singer Hannah Reid time to recover from a lost voice. Scottish electronic band Chvrches stepped in as a replacement for the British pop trio.

Arctic Monkeys, Kaiser Chiefs, Paul Weller and Franz Ferdinand were among the many acts that hit the stage on Sunday. 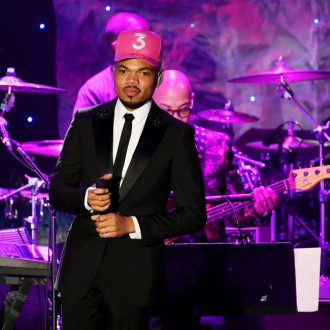 Chance the Rapper and Vic Mensa announce their own festival