Pink And Dallas Green Get Together For New Project, You+Me

By Joe DeAndrea in Music / Festivals on 10 September 2014

Fans of Pink and City and Colour will be pleased to know that the two will be releasing an album this fall …but not in the way they normally do. For the first time ever, City and Colour, real name Dallas Green, and Pink, real name Alecia Moore, are collaborating under the guise of You+Me. At first glance, the pairing seems a little odd for a number of reasons. You gotta wonder: what’s a big superstar like Pink doing with a fairly popular but not huge act like Dallas Green? And can Pink’s mainstream pop sound clash with Green’s indie charm? To answer these: Alecia Moore met Green through her husband, motorcycle racer Carey Hart, and they both felt a musical connection. He even opened a couple of dates on Pink’s The Truth About Love tour. According to a press release, the two got together in the studio and wrote more songs than expected - so they figured they might as well make a whole album. The result is a ten track full-length entitled rose ave., and the only problem we have is that the band name isn’t an awesome pun on “Pink” and “Green.”

Continue reading: Pink And Dallas Green Get Together For New Project, You+Me 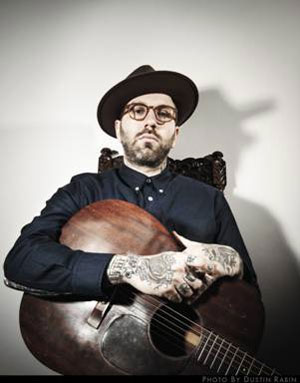 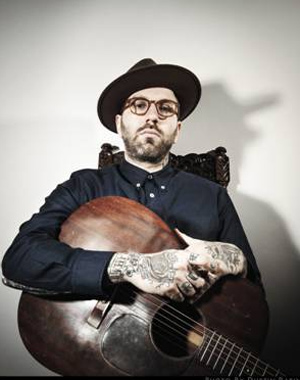