She thinks the new movie has taken a Kurosawa turn.

'Star Wars: The Last Jedi' has been one of the most anticipated films of the year, with millions of people set to flock to cinemas this weekend to see Rey on her latest space adventure. Daisy Ridley reveals what we can expect from her much-loved character.

Daisy Ridley at the 'Star Wars: The Last Jedi' premiere

First of all, everything we need to know about Rey is laid out in front of us; nothing has changed since we last saw her on 'The Force Awakens' as this sequel continues immediately after. However, there will certainly be a more badass transformation in the next film, with Daisy comparing the new look to that of typical Akira Kurosawa movies.

Star Wars actor Daisy Ridley has spoken out about the dangers to mental health represented by social media, saying that she removed herself from several platforms after having found fame.

The 25 year old star, who plays Rey in the upcoming eighth Star Wars film The Last Jedi, quit Instagram earlier this year and said she’ll “never go back on”. She spoke about why she did so, and about the negative impacts of being on social media on young people, in a new interview with Radio Times.

“The more I read about teenage anxiety, the more I think it's highly unhealthy for people's mental health,” she said this week. “It's such a weird thing for young people to look at distorted images of things they should be.”

She's not closing the door on making a comeback after all.

The future of 'Star Wars' isn't something that's incredibly clear. Fans don't even know what to fully expect from this month's addition to the episode series, which comes in the form of 'The Last Jedi' on December 15. Still, something seemed pretty certain last week, when actress Daisy Ridley who plays Rey in the new trilogy of films seemed to confirm that these three movies would be her only three. Daisy Ridley as Rey in 'Star Wars: The Force Awakens'

Now in a new press junket, Ridley has spoken out once more and said that this isn't concrete, and that she was "misquoted" when she made those remarks. Clearly not putting 'Star Wars' at the back of her mind once she's done with the trio of flicks, it now seems she's not closed the door completely to making a return at some point down the line.

Continue reading: Daisy Ridley Says She Was "Misquoted" Regarding Her 'Star Wars' Future

With a new trilogy of films planned after Episode IX in 2019, the franchise's current star Daisy Ridley has said she doesn't see herself continuing as Rey.

With the eighth instalment in the Star Wars franchise just around the corner and excitement building about the recently announced new trilogy, Daisy Ridley has revealed that she will very likely not be taking part in any more Star Wars films beyond Episode IX.

Speaking to Rolling Stone magazine as part of a feature concerning Episode VIII, The Last Jedi, the English actress told the publication she is very unsure about returning to play her character Rey beyond her contractually obliged appearance in the ninth film in 2019, to be directed by JJ Abrams.

Asked whether she wants to portray Rey in the future, Ridley reportedly replied “no”.

It's the funniest edition of his talk show game yet.

Daisy Ridley and Jimmy Fallon got super over-excited when they played a 'Star Wars' themed Whisper Challenge on 'The Tonight Show' this week, and it's basically the game we're all going to be playing with our families this Christmas. We just hope we can do as well as them.

Daisy Ridley at the 'Murder on the Orient Express' premiere

The 25-year-old 'Star Wars: The Last Jedi' actress absolutely smashed this Whisper Challenge out of the park - though, to be fair, so did Jimmy. They read out selected quotes from the 'Star Wars' franchise and guessed them all correctly. Eventually.

The actress says she didn't know what she was getting herself into.

Though she was met with universal acclaim and respect following her debut in 'Star Wars: The Force Awakens' as Rey, Daisy Ridley was never a fan of the original performance she gave. In fact, she says that the pressure of filming the franchise's eighth episode, subtitled 'The Last Jedi' was partly because of just how much has changed in the behind-the-scenes process, and her memories of the 2015 flick. Whilst we saw Rey developing a close kinship with John Boyega's character Finn, the two will be split apart for 'The Last Jedi', as Rey goes out in search of the exiled Luke Skywalker (Mark Hamill); a man who's happy living in solitude and less than impressed to be bothered.

The actress hopes the fans will "enjoy that moment".

Before the year comes to its conclusion, 'Star Wars' fans will be gifted the next entry into the episodic movie series in the form of 'The Last Jedi', and it looks as if we'll be finding out a lot more about Rey (Daisy Ridley) and her parentage. In fact, if Ridley's recent comments are anything to go by, there will be a standout "moment" in the film that allows for a big reveal.

Daisy Ridley as Rey in 'Star Wars: The Last Jedi'

Rey was first introduced in 2015's return to the franchise, 'The Force Awakens', and instantly became a fan-favourite thanks to Ridley's brilliant performance. From the moment she hit the big screen, there were rumours and theories about how she may be related to some of the other big names that have helped bring such success to the movie series, but nothing has ever been confirmed.

Daisy Ridley at the Premiere of Sony Pictures Classics' 'The Eagle Huntress'. Daisy provides the narration on the film. The premiere was held at Pacific Theaters, the Grove, Los Angeles, California, United States - Wednesday 19th October 2016 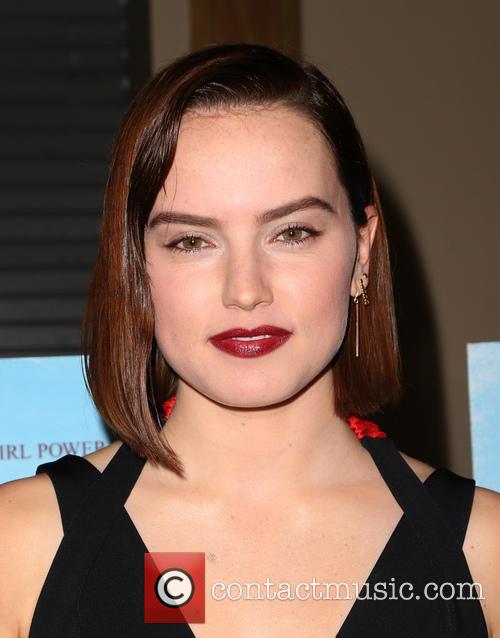 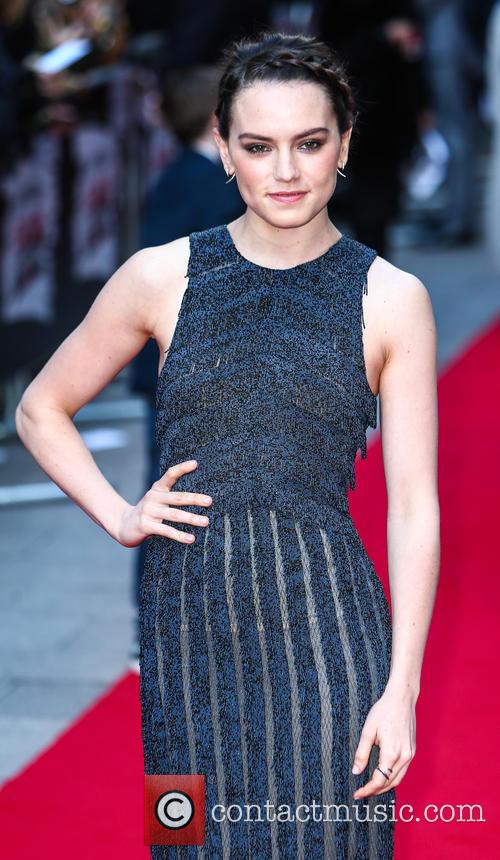 Here's 6 Reasons Why Daisy Ridley Is The Perfect Role Model

Daisy Ridley Brings Out Her Inner Rey To Blast Body-Shamers 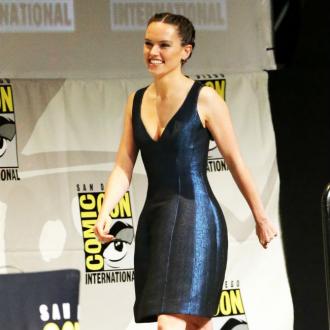 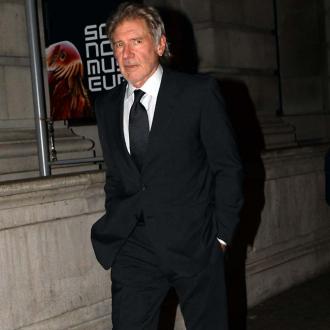 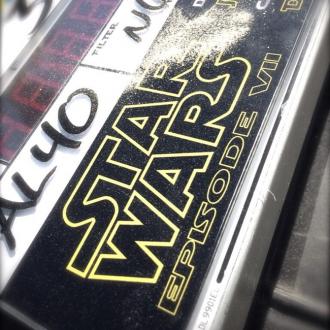