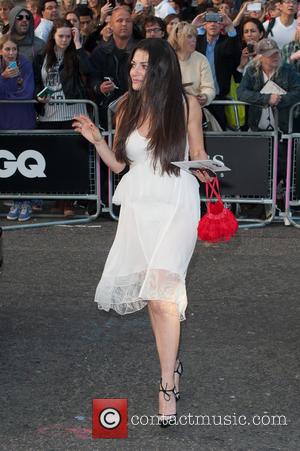 Male supermodel David Gandy turned down the chance to audition for a role in the Fifty Shades Of Grey movie as he found the book to be "very badly written".

Gandy tells Britain's Daily Mirror, "I was asked to go to a casting for Fifty Shades of Grey, but said, 'No'. I thought it was very badly written."

The lead role in the film adaptation went to another model-turned-actor, Jamie Dornan.

Bread and pasta off the menu for David Gandy

David Gandy: It's not cool to underdress

David Gandy date up for auction