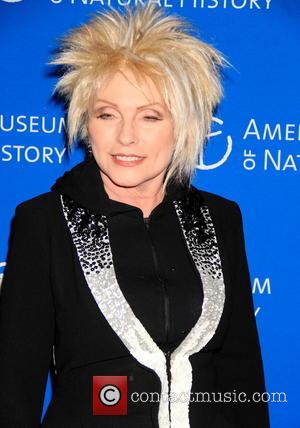 Debbie Harry, Paul Simon and Patti Smith were among the stars who turned out to honour late rocker Lou Reed at a tribute show in New York City on Monday night (16Dec13).

Reed's family and friends were in the audience for the show at the Apollo Theatre in Harlem, which was organised by his widow Laurie Anderson and marked 50 days since his death from liver disease at the age of 71.

The emotional event included musical tributes from artists including Blondie star Harry, who sang Velvet Underground's White Light, White Heat, and Simon, who moved the crowd with a performance of Pale Blue Eyes.

Spoken word pieces were delivered by a number of other attendees, including moviemaker Julian Schnabel and Reed's former Velvet Underground bandmate Maureen Tucker.

Anderson also spoke at the event and picked up her violin to play a song she had composed for her late husband.