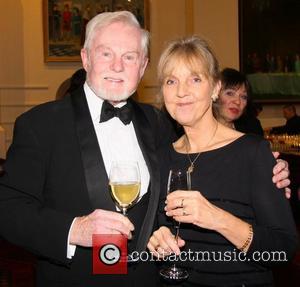 Last night (November 20, 2012), Last Tango in Halifax debuted on BBC1. Set in Yorkshire, it’s a tale of love between two widows, who were formerly childhood sweethearts (played by Sir Derek Jacobi and Anne Reid). Thanks to the wonders of everybody’s favourite social networking site (that’s Facebook, in case you’re unaware), they meet up after fifty years and romance begins to blossom.

Reviews for the new series are largely positive. Unsurprisingly, Jacobi’s performance was praised, as was Reid’s. Writing for The Independent, Simon Usborne praised the programme’s makers for not patronising older viewers and also for managing to engage younger ones. “But it triumphed because it wasn't about old people or even elderly romance, but love. This (sentimental) 30-year-old loved every minute,” wrote Usborne. John Crace, of The Guardian, was less accepting of the “bitter-sweet rom-com,” suggesting that the likelihood of the two central characters getting together was a touch too obvious. However, despite describing Last Tango In Halifax as “”terribly familiar and predictable,” he admitted that it was, in fact “not at all bad,” saved by the quality of the acting.

Looking past the “cheap shot” of the programme’s title, The Metro also found much to love in Last Tango In Halifax. “The story plays as a wistful reflection on the way the world has changed,” though the sub-plots are widely damned for being “ludicrous.” A good start, then, for this heart-warming tale. 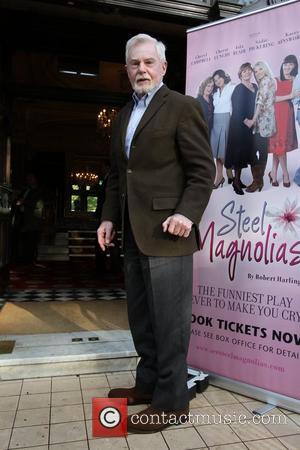 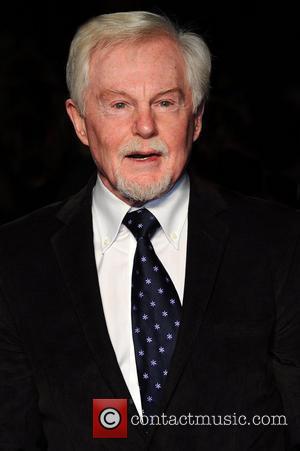 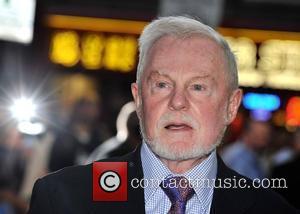