Veteran Movie Star Dick Van Dyke Has Stepped In To Save His Childhood Home From Demolition And Turn It Into Offices For A New Scholarship Programme. 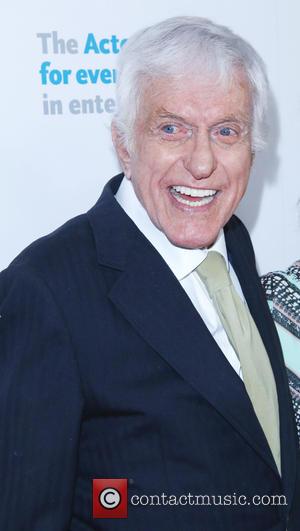 The Mary Poppins actor recently discovered his old family house in Danville, Illinois had been condemned by local officials, who were unaware of the actor's links to the place.

He recalled having "happy memories" of living in the city and revealed a young Gene Hackman had also hung out at the pad, before offering to help authorities come up with a plan to save the property. He said, "I'd like to know if it's fixable. Then, maybe we can do something... Danville is my home and I do still care."

Now the 89 year old has revealed the home is set to be restored and transformed into the headquarters for the newly-established Dick Van Dyke Foundation, which will provide educational grants for young performers in the area.

Organisers are also planning to turn part of the property into a museum dedicated to Van Dyke and his actor brother Jerry.

A statement released by the charity's boss, Lance Kirkland, reads: "(DICk Van Dyke and his wife Arlene) look forward to working with the community of Danville to inspire the town's young talent to follow in DICk and Jerry's footsteps.

"The foundation hopes to quickly expand its reach to provide support to young singers, dancers and actors across the country."

Van Dyke spent his high school years living in Danville after his family relocated from Missouri. The property's last owner died in 2011.