Why We Need More Families Like The Wahlbergs In Hollywood

By Holly Williams in Lifestyle / Showbiz on 01 January 2017

These siblings have been there for each other through everything.

It's safe to say, there aren't many families like the Wahlbergs in Hollywood right now. Through disaster and adversity, these siblings have stuck together - and they have had some trying times in their lives. It might seem heartwarming to see them working together on 'Wahlburgers', but their bond goes deeper than good food. Mark Wahlberg is the main star of the Wahlberg family

The youngest of the group, of course, is Mark Wahlberg. By far the most famous of the group, this Oscar nominated movie star has had some major film roles including 'Boogie Nights', 'Planet of the Apes', 'Max Payne', 'The Fighter', 'Ted', 'Lone Survivor' and most recently 'Deepwater Horizon'. He's also set to star in the Boston Marathon bombing re-telling 'Patriots Day', 'Transformers: The Last Knight' and he's just been announced to return in 'Daddy's Home 2'.

Continue reading: Why We Need More Families Like The Wahlbergs In Hollywood 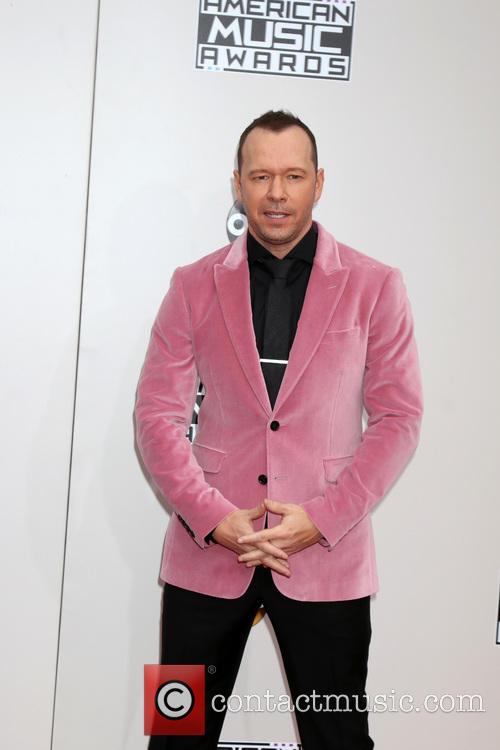 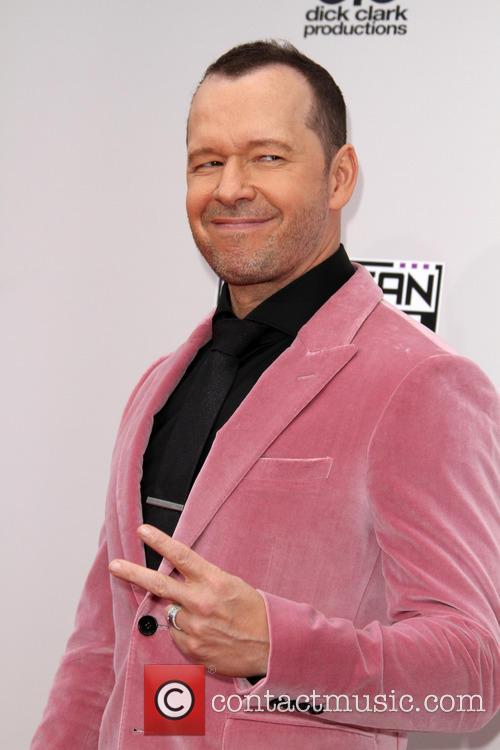 By Stephanie Chase in Music / Festivals on 20 January 2015 Continue reading: New Kids On The Block Announce 'The Main Event' Tour With TLC And Nelly The 41 year-old TV personality revealed to Howard Stern that she will tie the knot "the next couple months," and her career plans following her sudden exit from the ABC daytime talk show.

Jenny McCarthy has got a busy future ahead of her.

The TV personality, who recently left co-hosting 'The View,' will be tying the knot to Donnie Wahlberg later this year, as well as setting off on a new career path.

McCarthy recently appeared on Howard Stern's radio show and opened up about her "small" wedding, and how the ABC daytime show was just a "stepping stone" for herself.

Continue reading: Jenny McCarthy Opens Up About Upcoming Wedding To Donnie Wahlberg And Leaving 'The View' 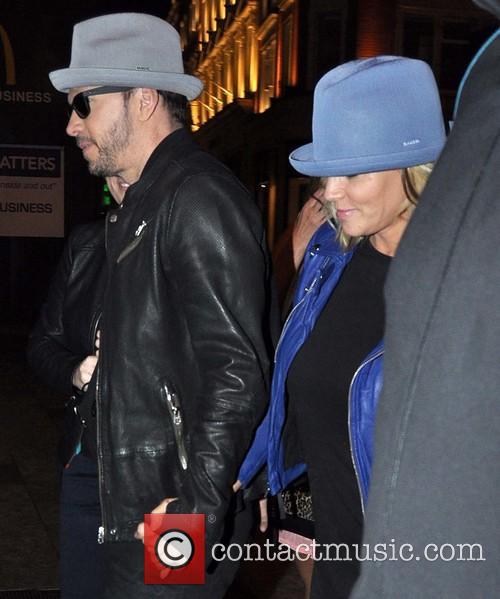 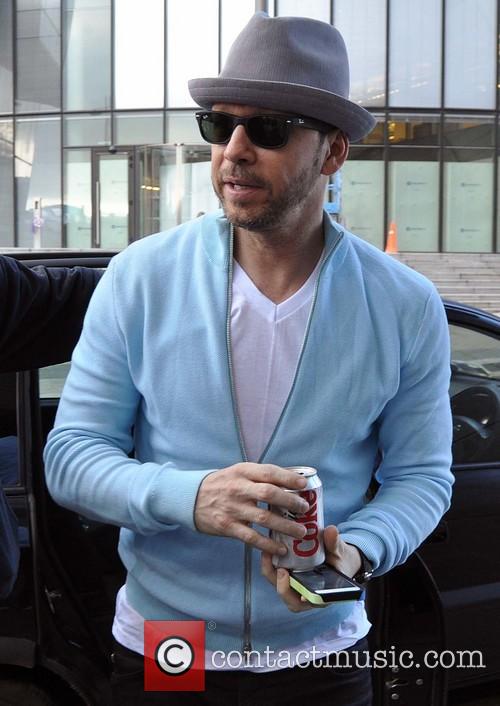 By Victoria Pavlova in Lifestyle / Showbiz on 17 April 2014

Congratulations to Jenny McCarthy and Donnie Wahlberg, who are engaged now, according to McCarthy herself. The TV personality announced the exciting news on her talk show, The View. Of course she did. McCarthy dropped the news on Wednesday, April 16. This will be the 41-year-old actress.

"I just got engaged!" McCarthy told her co-hosts, showing off her unusual engagement ring – a yellow sapphire, surrounded by diamonds.She also took several snaps of the ring, while getting a Sally Hansen sponsored manicure. Hey, somebody will have to pay for that wedding reception.

The A&E show will give us a behind the scenes look at life in the family-run, Massachusetts-based restaurant

Mark Wahlberg isn't just a one-time pop star-turned-one of the highest paid actors in the world, he also happens to be a restauranteur too. Mark is a part of Wahlburgers, a family-owned and run burger joint based in Hingham, Massachusetts, that will serve as the backing for a new reality series, also titled Wahlburgers. Mark [L] and Donnie [R] will both appear throughout the series

With the help of his brother, Donnie Wahlberg, Mark will front the show, which will give a candid look at life within the restaurant business, as well as giving us a closer look at life within the Wahlberg clan. According to The Hollywood Reporter, the show will feature the two brothers heading back to their native Boston to join forces with their "most talented sibling," Paul, who acts as executive chief of the Wahlberg business.

By Steven Williams in Lifestyle / Showbiz on 31 October 2013

Jenny McCarthy would be "definitely welcome" in the Wahlberg family, according to Tracey Wahlberg. The television personality and model, McCarthy, began dating actor/singer Donnie Wahlberg, in July, 2013, but now his sister has announced that she is in full approval of the relationship.

The New Kids on the Block singer has been inseparable from his new girlfriend, with the couple making a joint appearance on 'America's Watch What Happens Live' which took place on Tuesday 29th October, 2013. During the show, Tracey called into the talk show to express her consent to the couple.

Continue reading: Jenny Mccarthy "Definitely Welcome" To Have A Relationship With Donnie Wahlberg

She reveals that she 'quit acting' when she was diagnosed, but has since found strength to live with the disorder and even developed a charity called Jennifer's Way Foundation for Celiac Education.
1 2 Next »
Donnie Wahlberg 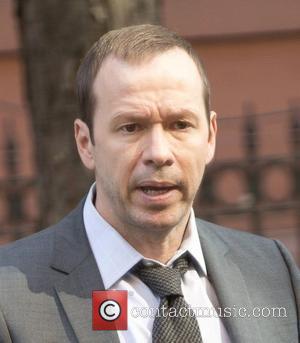 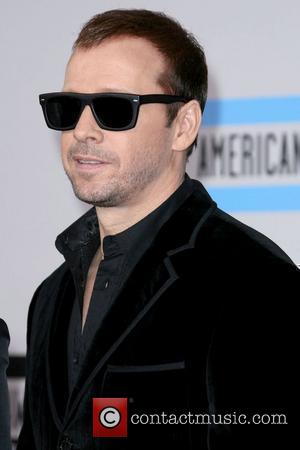 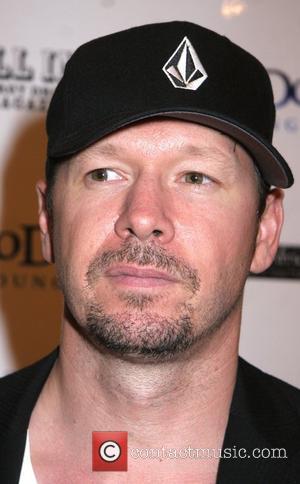