By Stephanie Chase in Lifestyle / Showbiz on 30 July 2016

Stenton David Jones. Born July 10th, exactly six months after his grandad made room for him. Continue reading: The World Of Warcraft Movie Is Set To Begin Filming Next Year

World Of Warcraft Movie Director Announced: Duncan Jones Has A Difficult Job Ahead 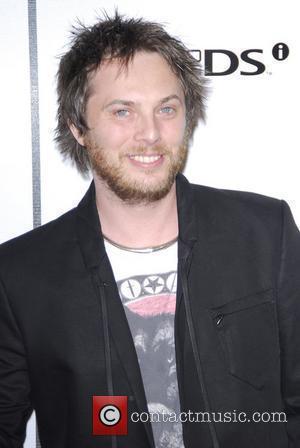