Hell or High Water is an American heist crime film which follows the journey of two brothers Toby (Chris Pine) and Tanner (Ben Foster) on a bank-robbing mission in order to save their West Texas family farm. This film, directed by David Mackenzie, sees the brothers calculate a series of robberies on banks in order to raise a sum of cash that they need in order to ensure their family farm's security. 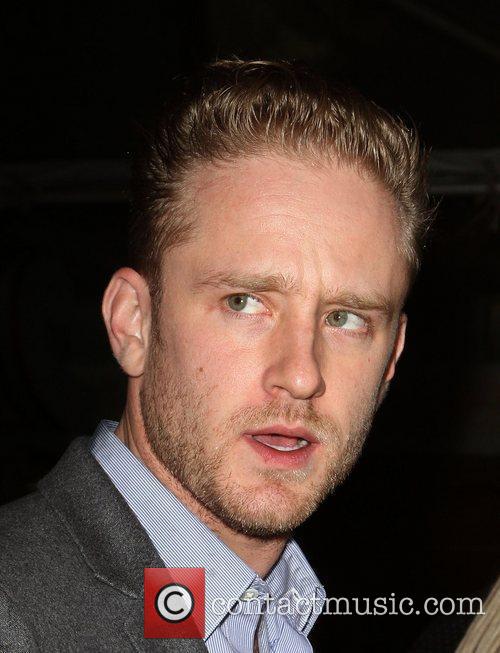 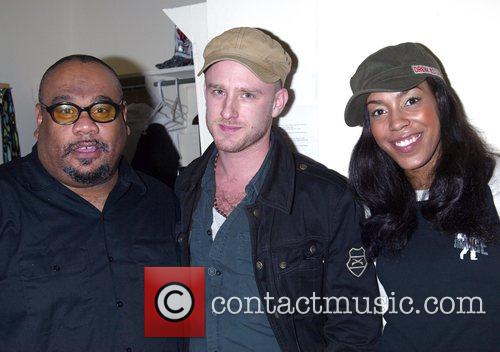 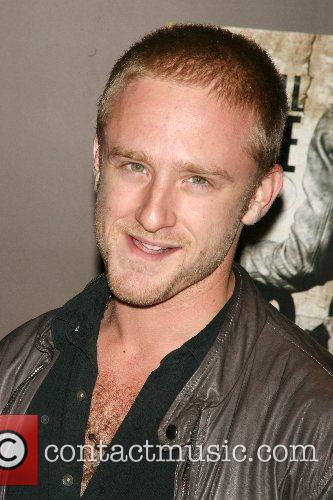