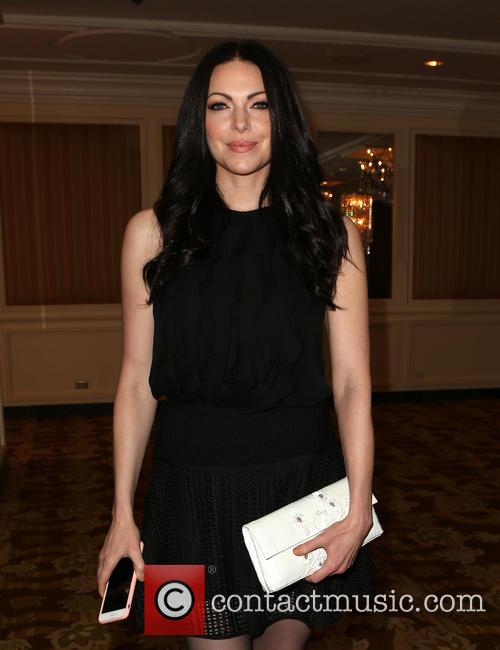 Orange is the New Black season 3 got its release around six hours early on Thursday evening (June 11). Initially attributed to a "leak", these sorts of things are essentially just a way for Netflix to get a ton of news stories out to create buzz. It did the same with House of Cards season 3. "Attention inmates! Orange Is the New Black season 3 is out on early release," Netflix US tweeted late last night. The news was actually first announced at OrangeCon, an invite-only fan event in Manhattan. 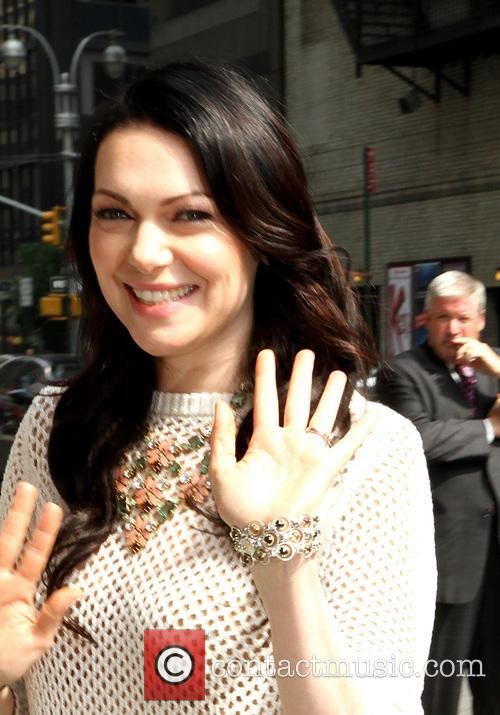 The new season of the prison drama has seen a spike in illegal activity.

The second season of Orange Is The New Black debuted on Netflix last weekend, launching the next set of episodes of the female prison comedy-drama for all your binge-watching desires. However, as with all eagerly-anticipated new series, there has been an inevitable spike in the number of viewers watching the episodes illegally.

In the first two days of its release, "OITNB" season 2 episodes were illegally downloaded by 55,668 individuals over peer-to-peer networks in the U.S., Canada, U.K. and Australia, the four biggest markets for piracy, according to piracy-tracking firm Excipio, via Variety.

The figure represents a tenfold rise from the 3,850 pirates who downloaded illegally during the first two days of the initial season last July. This is largely attributed to OITNB's snowballing success and increased buzz since season one as well as the show's constant accessibility to Netflix subscribers.

'Orange is the New Black' has been renewed for a third season, but what could be in store for Piper and co.?

The second season of Orange is the New Black hasn’t even aired yet, but it’s already been renewed for a third season. The Netflix original series, which totally surpassed all expectations when it became their most-watched original series of all time, is pegged to return with the cast allegedly already filming again. Kate Mulgrew, Taylor Schilling and Laura Prepon, who play Red, Piper and Alex in the show

The show originally aired in 2013 and has been a huge success, with both critics and viewers. Based on the memoir of the real life Piper Kerman, Orange is the New Black: My Year in a Women’s Prison, the drama series has become a huge talking point. A double page spread in the June issues of Vogue UK has been dedicated to the series, which has become one of the most talked about series of recent years.

Even though the 34 year-old actress "thinks he's hot," and they are both Scientology followers, she is not dating the 'Mission Impissoble' star.

Laura Prepon and Tom Cruise and not dating, despite numerous rumors that suggest they are.

The 34 year-old actress finally addressed the recent speculation surrounding herself and the 'Mission Impossible' star in a new interview.

Prepon blames the gossip starting because the two stars are both followers of Scientology. Orange Is The New Black Fans Rejoice! Laura Prepon Will Be Back For Season Two And Maybe More

Will we see Alex Vause again in 'Orange is the New Black' season two?

With the news that 'Orange Is The New Black' will return for its second season in June, the focus is now shifting to the future of one of our favourite characters, Alex Vause, played by Laura Prepon. Can we expect to see Prepon making a comeback in the show’s second season? Buzzfeed has reported that Prepon will indeed be back for season two, for a four episodes run this time. Originally it was only meant to be one episode, but this has thankfully be increased. However, the real good news is that if 'Orange is the New Black' gets renewed for a third season (and we’re assuming it will) Prepon will be back again and this time she’ll have an even larger role.

Continue reading: Orange Is The New Black Fans Rejoice! Laura Prepon Will Be Back For Season Two And Maybe More 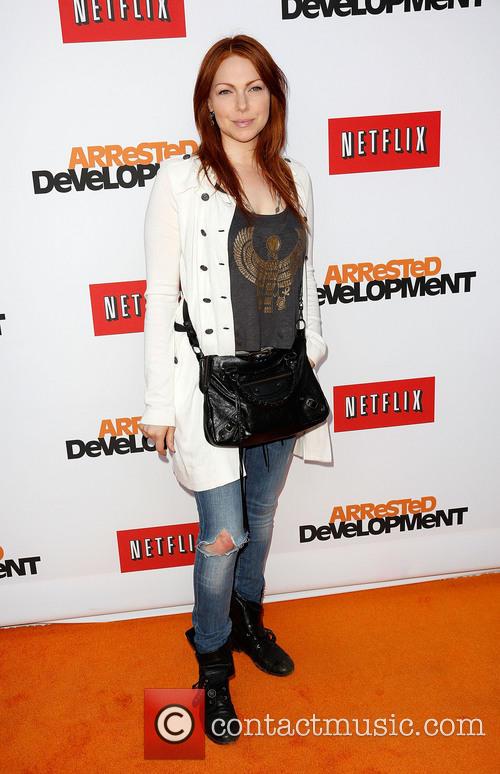 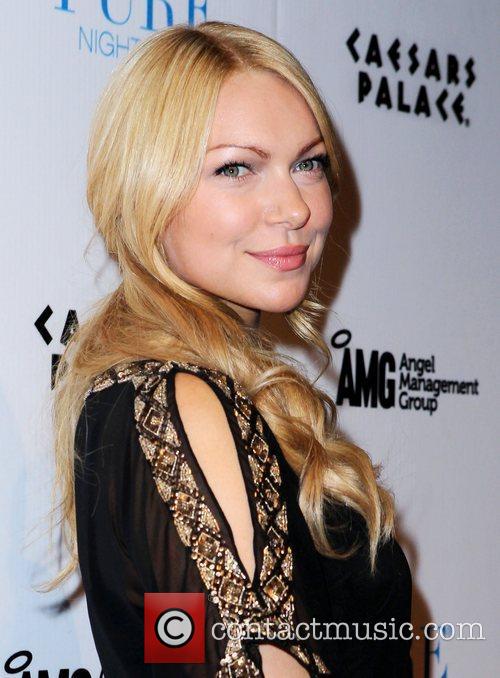 Orange Is The New Black Fans Rejoice! Laura Prepon Will Be Back For Season Two and Maybe More