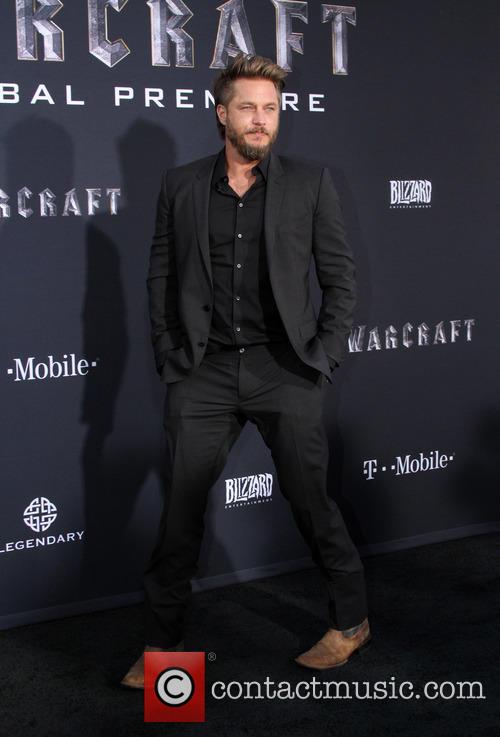 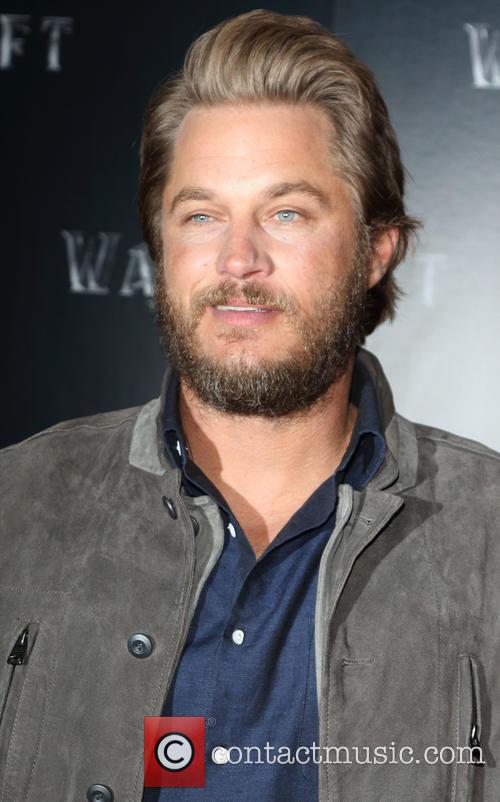 Azeroth is a beautiful and civilized kingdom, it's human inhabitants are goverend by their much loved king, King Llane Wrynn. When a mysterious porthole is opened up between Azeroth and the orc world of Draenor, the civilians of Azeroth are left fearing for their life. The Orcs face extinction from their old world and the humans know they will bring destruction of their own should they find a home in Azeroth.

As war spreads across the land, the king seeks advisal from his most powerful knights to decide what action to take to protect the capital. The king is dubious about the Orcs abilities, they huge creatures but are known more for their brutish ways than their  intelligence. Anduin Lothar is the kings highest knight and feels there's a far deeper problem than first thought. Anudin and a small group of fighters must find a way to put an end to the battle before their land is lost for good.

Warcraft: The Beginning is based Blizzard Entertainment's online role-playing game and features some of the characters seen in the games.

'Vikings' is returning, but we're with bated breath for further 'Last Kingdom' announcements.

The supposed final episode of 'The Last Kingdom' is set to air in the UK on Thursday and fans are feeling anxious over whether or not it will be renewed for a second season given the popularity. If it's anything like Irish series 'Vikings', it'll be well on the way to gaining multi-season success. Travis Fimmel on the set of 'Vikings'

Michael Hirst drama 'Vikings' was first aired in 2013 and follows the adventures of Norse legend Ragnar Lodbrok as he attempts to take England and France. Starring Travis Fimmel, it's already been renewed for a fourth season which began production in the Spring and will feature a host of new faces.

Continue reading: Could 'The Last Kingdom' Be The New 'Vikings'?

After years of peace, dark forces fall upon the world of Azeroth as it stands on the brink of war, when their civilisation is faced with invasion from the fearsome Orc warriors.

With their homeland of Draenor dying, the Orc race has only one chance of survival, to flee their home and attempt to colonise in another world. But as war breaks out the Dark Portal opens to connect the two worlds, with the human army facing destruction and the Orcs battling extinction.

From opposite sides, two heroes, Anduin Lothar, leader of the humans, and Durotan, leader of the orcs, are sent on a collision course that will decide the fate of their family, their people and their home.