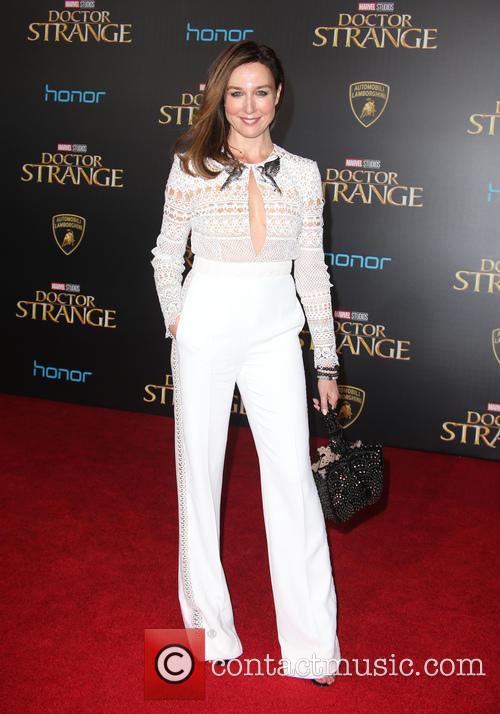 Martin Joubert is a French baker living in Normandy who has a deep passion for the writer Gustave Flaubert and his masterpiece novel 'Madame Bovary', which takes place in the same town in which he lives. Soon he meets an English couple who have moved over to France to begin a new life, and of course their names are Charlie and Gemma Bovery. Joubert immediately senses oncoming disaster, especially when he notices problems in the couple's relationship. Gemma is an artist who, upon her arrival, is enlisted to help another English couple with some design work, and as fate would have it they introduce her to Patrick - who happens to be her former lover. Joubert watches as Gemma and Patrick begin an illicit affair and predicts that this is another story that's bound to end in tragedy, no matter what he does to try and stop it.

By Christopher Null
Very Good
Would you believe that Vincent Van Gogh, the character, has appeared in at least 40 movies and TV shows? He's been played by everyone ranging from Kirk Douglas to Andy Dick.

This time out it's French singer-composer-actor Jacques Dutronc's turn to play the troubled master artist, recreating the final two months of Van Gogh's life, a feat which earned him the Cesar Award.

By Christopher Null
Weak
What the title Three Blind Mice has to do with a movie about a serial killer and webcams is beyond me, but I'm not losing any sleep thinking about it. This Edward Furlong vehicle is a poor film at best, and its odd title is the least of its problems.