Esther Rantzen at the 2016 The Pride of Britain Awards held at the Grosvenor Hotel, London, United Kingdom - Monday 31st October 2016 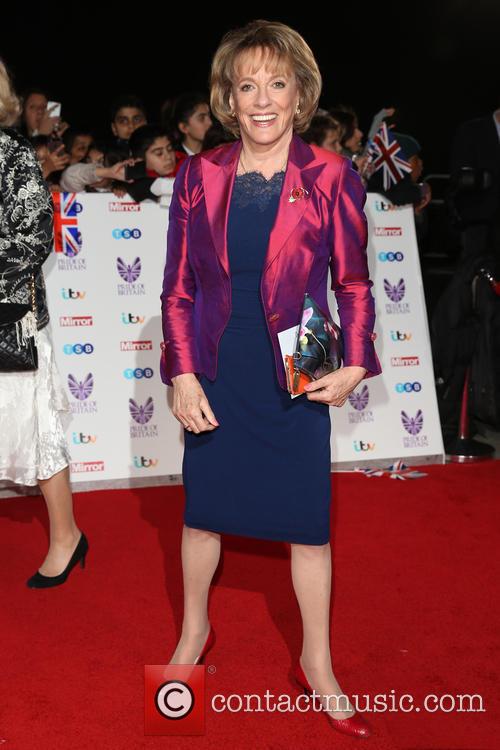 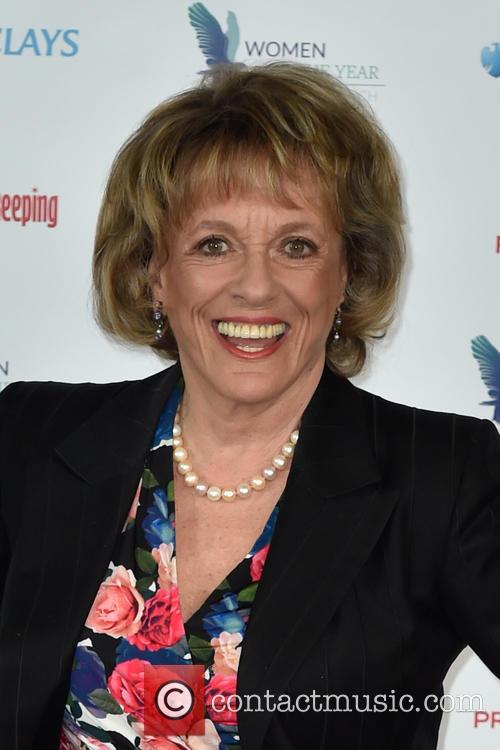 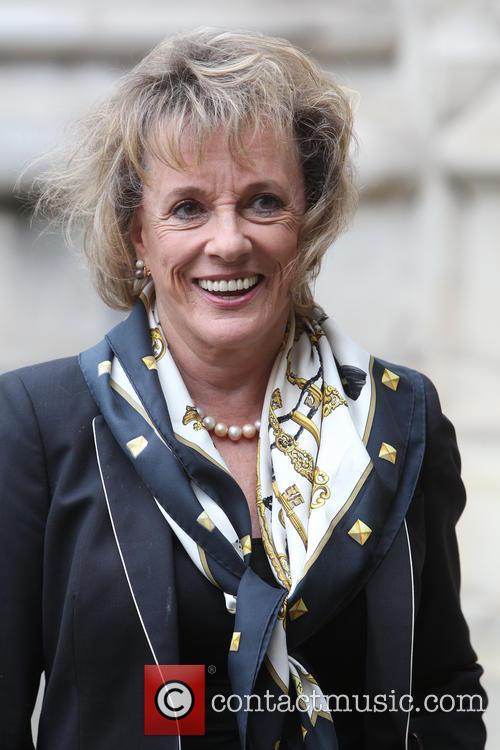 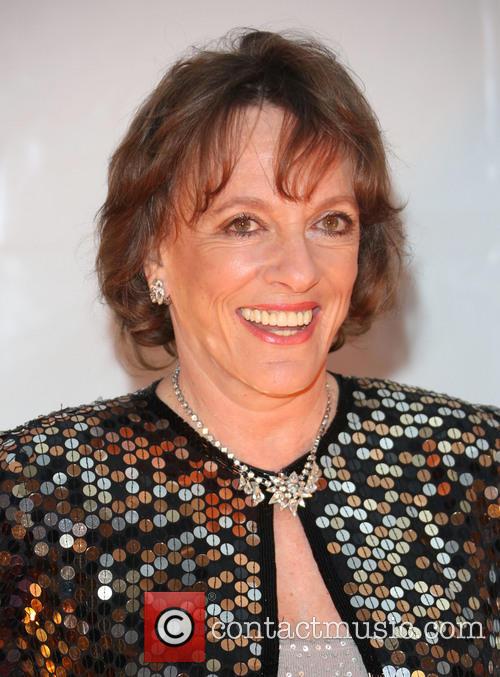 Jim Davidson On Celebrity Big Brother: "Shame I Missed It"

Jim Davidson has spoken publically for the first time since his arrest as part of Operation Yewtree - the investigation put into motion after the Jimmy Savile sex Scandal was revealed.

In a blog post from his official site, entitled "Wos appnin?", Davidson wrote "I think that Rylan and Frankie would make a great double act,in fact when they sat in the diary room they looked like a ventriloquist act,' he wrote before adding: 'I think Rylan will win; he's hysterical . my bet though is on Frankie." In the same post, Davidson also bemoaned missing out on the chance to appear alongside his favourites, Rylan and Frankie, saying, "It looks a fun show. Shame I missed it. Maybe next time." Davidson was replaced by former footballer Neil 'Razor' Ruddock.

A statement from Mr Davidson's solicitor after his arrest said: "Two women have made allegations in respect of Jim that date back approximately 25 years. "The complainants were then in their mid 20s. Jim vigorously denies the allegations. He has not been charged with any offence."

Esther Rantzen - Esther Rantzen, Monday 12th November 2012 at the Daily Mail Inspirational Women of the Year Awards in support of Wellbeing of Women held at the Marriott Hotel - Departures.

By Michael West in Lifestyle / Showbiz on 30 October 2012

Gary Glitter has returned home on bail after being the first person to be arrested in the Jimmy Savile sex abuse inquiry. The 1970s glam rocker, who has served time for child sex crimes, was detained at his London home on suspicion of unspecified "sexual offences", reports The Daily Telegraph.

Glitter, 68, real name Paul Gadd, was taken for interview at Charing Cross Police Station before being released 10 hours later until mid-December pending further inquiries. Police have made no secret of their intention to go after those who may have had knowledge of Savile's sex abuse - or partook in it themselves - with a radio producer, a photographer and a driver now of interest to the investigation team. Esther Rantzen, the broadcaster and founder of ChildLine, has passed emails to police containing sexual allegations against three "high profile" BBC employees, all of whom are still alive. The Met Police did not confirm what led to Glitter's arrest, though rumours suggest it is linked to an incident with a 13-year-old girl in Savile's dressing room at BBC Television Centre. Among those likely to be questioned by police is Freddie Starr, the comedian who was the subject of a claim that he tried to molest a 14-year-old girl in Savile's dressing room.

Meanwhile, the late television star's cottage in the Scottish Highlands was covered in abusive graffiti overnight on Saturday.

‘Why Was Nothing Ever Done?’: Jimmy Savile Documentary Reviewed

Last night’s controversial Exposure documentary about Jimmy Savile has been met with a sombre response in the press today. The Jimmy Savile documentary on ITV exposed evidence that he had sexually abused underage girls during his lifetime. Fellow TV presenter Esther Rantzen, when faced with video footage of a woman giving evidence of his abuse against her, concluded “I’m afraid the jury isn’t out any more. We all blocked our ears to the gossip – there was gossip, and there were rumours.”

Savile was a much-loved TV presenter during his enduring career; he was especially noted for presented the children’s TV show Jim’ll Fix It as well as the music show Top of The Pops. These revelations will come as a shock to many, though for some, it merely confirms what they had tried to ignore in years gone by. Neil Midgeley, reviewing the programme for The Telegraph, grew up in Savile’s home city of Leeds – where he was a renowned local celebrity, known as much for his charitable work as for his eccentricities – and describes the documentary as “chilling.” He writes “I grew up in Leeds, and when I was a kid there were lurid playground rumours about Savile, which went far beyond suggestions of abuse of teenage girls. Last night’s programme not only got to the heart of direct allegations against Savile, but vividly posed the question: why was nothing ever done, when the rumours were so persistent?”

Savile is no longer alive to defend himself against these allegations but in the programme, the QC Ian Glen claimed that there was enough evidence against him to have arrested him, had he still been alive. 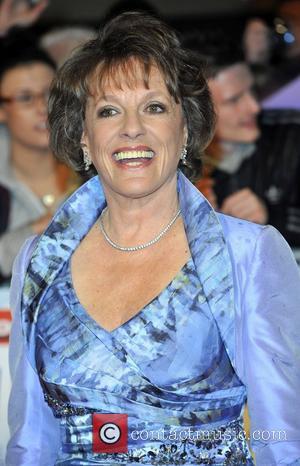