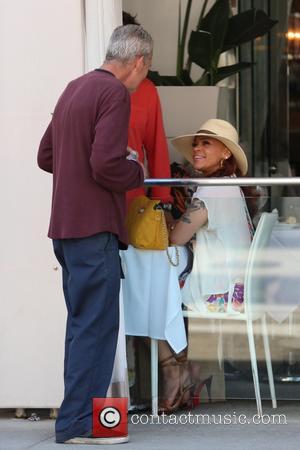 The R&B singer, who rose to fame as a teen with hits like I'm Ready and Tell Me What You Want Me To Do, has been keeping busy recording new material for fans as he relaunches his career, and he's hoping his well-received performance at the Essence Festival in New Orleans, Louisiana on Saturday (05Jul14) will help him land a new record deal for the project's release.

He tells the Associated Press, "I'm independent right now and just trying to create some kind of buzz for myself. Ultimately, though, I'd be open for a one to two album deal.

"I think a lot of good things can happen as a result of this festival. I've truly been blessed and when it comes to God and his blessings, all I can do is be prepared."

The singer's last studio album, the self-titled Tevin Campbell, hit retailers in 1999. Nine years later (08), he released an online-only project titled 2008, Never Before Heard, although that material was later pulled from the Internet.