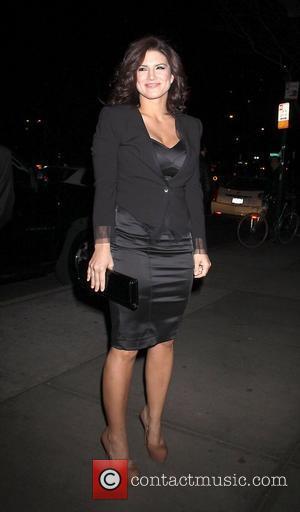 Critics have by and large concluded that Steven Soderbergh's Haywire has put a new wrinkle on the action flick, thanks mainly to the performance of Gina Carano. "Watching Carano kick, spin, flip, choke, crack and crush the fiercest of foes ... is thoroughly entertaining, highly amusing and frankly somewhat awe-inspiring," Betsy Sharkey remarks in the Los Angeles Times. Joe Morgenstern in the Wall Street Journal suggests that Carano's character be viewed as "a fighting machine, one that registers ambient danger with all the efficiency of The Terminator and the light irony of James Bond, but also as a beautifully seductive construction at the center of a film that is itself an elegant machine. There's no deeper meaning to Steven Soderbergh's thriller than what meets the eye, yet its lustrous surfaces offer great and guilt-free pleasure." Carano, who in real life is a mixed martial arts champ is "not a great actress," writes Anne Hornaday in the Washington Post , "but she doesn't need to be in a movie that ... doesn't get bogged down in psychology. ... Instead, Haywire simply gives audiences what they came to see bruising fight sequences set up and executed with economy, skill and one or two genuine jaw-dropping jolts." But Carano leaves Rex Reed in the New York Observer cold, writing that she has "all the charisma of a Sherman tank." As for the movie itself, it's "nothing more than a locker-room joke," he remarks. "Nothing resembling plot, character development or a star-making career move of any kind is anywhere apparent. The whole point of this time-wasting farrago of idiocy is that women can cut, kick, Slash, burn, maim and kill just like men_and make bad movies that are just as stupid."

The Mandalorian triumphs at the Creative Arts Emmy Awards 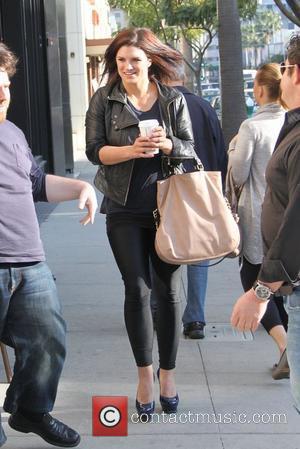 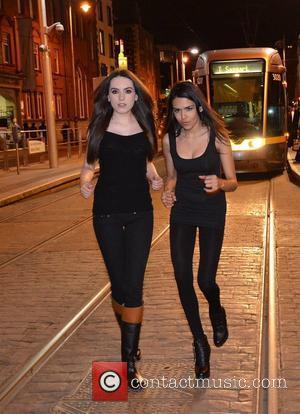