Musician/producer Emilio Estefan Is Eager To Take To The Stage In His Native Cuba After U.s. President Barack Obama Relaxed Travel Rules Between The Two Countries In December (14). 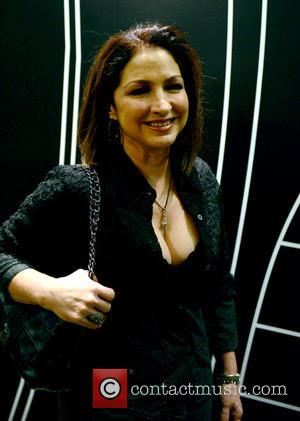 Almost 50 years after an economic and cultural embargo was put in place with its Cold War enemy, the new policy hoping to restore diplomatic ties is already beginning to benefit both countries, and Gloria Estefan's manager husband is hoping to bring his own story full circle.

Estefan moved to America at the age of 14 from Cuba in the hope of reinventing himself and providing a better life for his family, so with news of the lifted embargo, he tells People en Espanol that performing with his wife and his Miami Sound MAChine band would be a full circle moment.

He says, "If I could have one wish, I'd say that me and Gloria would like very much that my country were free, and to have the power to perform in a free Cuba, the be able to have a concert; for us that would be very exciting."