The Heart Truth Red Dress Fall Collection 2012 premiered in New York recently, featuring a number of prominent celebrities and models. Actress Minka Kelly (Just Go With It; Charlie's Angels) attended the event and later modelled a red dress by Diane Von Furstenberg. Gloria Estefan was also seen on the red carpet and on the catwalk, also modelling a red dress by Narciso Rodriguez.

Model Christie Brinkley naturally took part in the event but as she set off down the catwalk - to ex-husband Billy Joel's Uptown Girl - she stumbled slightly; however, she regained her balance and laughed it off 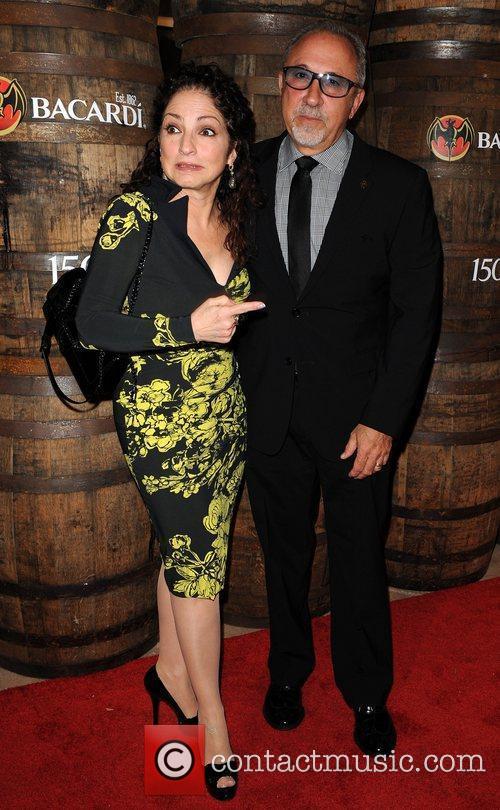 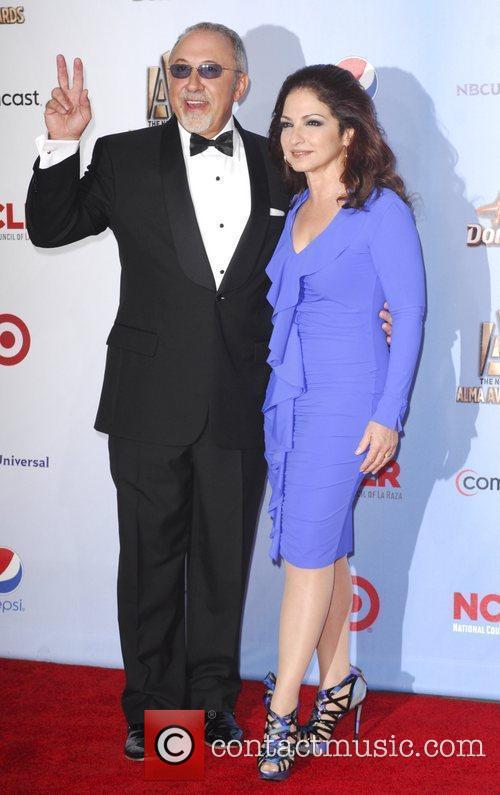 The made for TV movie 'Five' had its premiere in New York City on the 26th September. Among the stars on the red carpet were actresses Demi Moore and Gloria Estefan, who graciously posed for a photo with a fan; rapper Wyclef Jean; actor Emilio Estevez and Jennifer Aniston, who part directed Five.

'Five' is a series of short films, following the lives of five women and the impact breast cancer had on their lives. It stars Rosario Dawson and 'Kick-Ass' star Lyndsy Fonseca 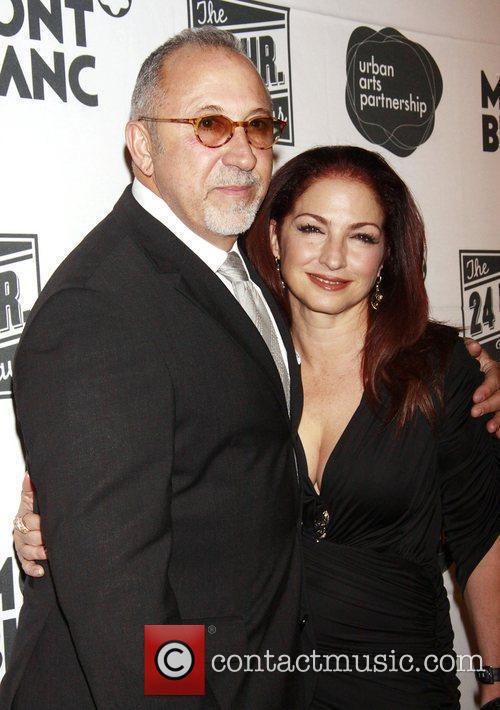 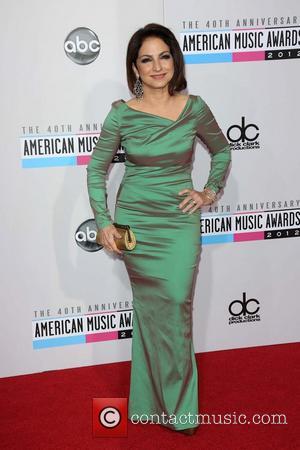