Holly Valance and Nick Candy will marry in a lavish three day bash this weekend.

The couple are preparing to tie the knot in Los Angeles and the billionaire property magnate is sparing no expense on his actress bride.

Invitations were hand delivered to guests in which the bride and groom referred to themselves by the moniker ''Valandy''.

A number of celebrities are expected to attend the wedding including Sir Elton John, Simon Cowell and Lara Stone and her husband David Walliams.

It was previously revealed Holly was so determined to be in incredible shape for the big day that she was keeping photographs of some of her potential wedding gowns nearby at all times to inspire her to remain on a strict diet.

A source said: ''She keeps pictures of her dream wedding dress around in case she's wavering. She hates not being able to enjoy herself at posh restaurants with Nick and she's treated herself a couple of times but she's doing really well.

''Holly is a self-confessed food addict and will always struggle but she's hoping to maintain it.'' 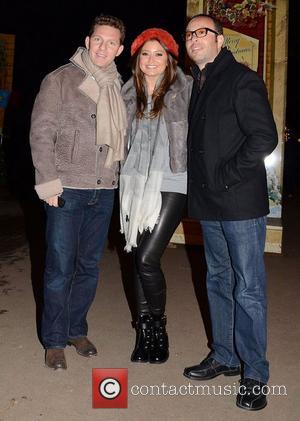 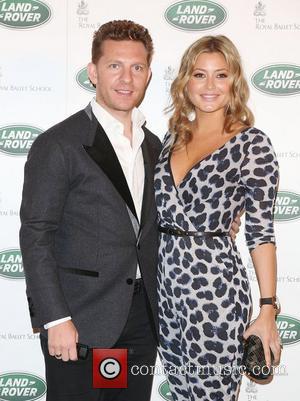