Backstreet Boys singer Howie Dorough has warned One Direction not to party too hard, so they can have a long career without burning out. 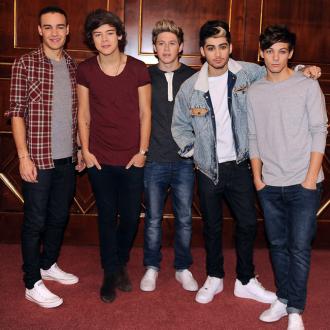 Howie Dorough has warned One Direction to pace themselves.

The Backstreet Boys singer says the 'Live While We're Young' boy band - Niall Horan, Harry Styles, Louis Tomlinson, Liam Payne and Zayn Malik, who are all under 21 - should enjoy their fame, but told them not to party too hard and burn out.

He told In Touch magazine: ''Pace yourself. Have fun but put your health first. Definitely enjoy the perks that come with being a pop star, but make sure you prioritise your party nights and work. Without the hard work, there are no girls and without the girls there is no party. Make sure you record music that you will be proud of 20 years from now.''

Another boy band who have received advice from Backstreet Boys - which also includes A. J. McLean, Nick Carter, Kevin Richardson, and Brian Littrell - are The Wanted, who recently paid tribute to them for helping kick start their career.

Singer Siva Kaneswaran, 24, said: ''America has been amazing to us and the song is already doing so well. We supported Backstreet Boys and New Kids On The Block on tour a while ago, they brought us on stage and called us the new generation. We were like 'cheers mate', that really got the ball rolling for us.'' 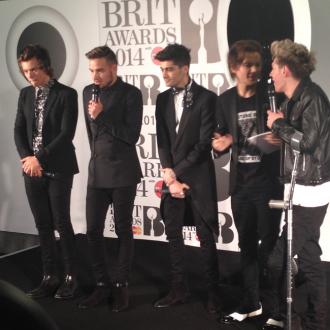 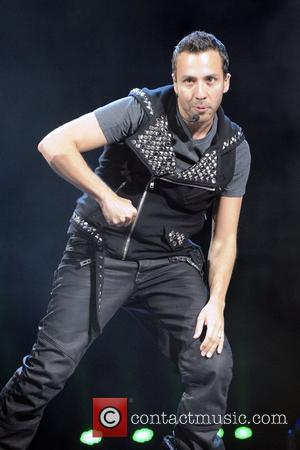 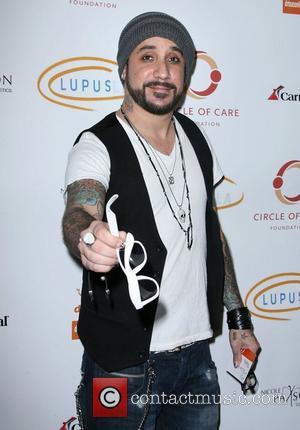 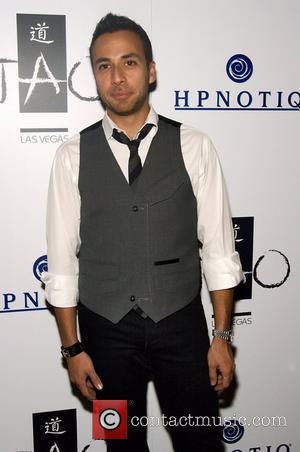