Laurie Rules Out Family Move To Us 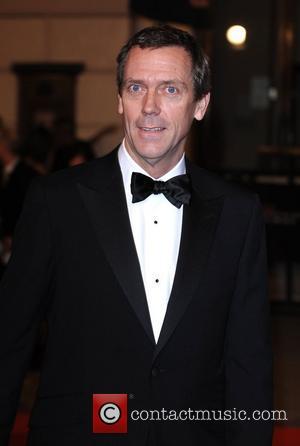 British actor Hugh Laurie has ruled out moving his family to the US, but insist he'd go to the ends of the earth for the right show. Despite enduring punishing 16-hour shoots for American TV series HOUSE, Laurie has signed up to do another two years of the hit TV show. But he still thinks moving his family would be pointless. The former Blackadder star says, "I'd never have time to see them anyway. It does sometimes seem more than I bargained for and it was a big mistake not to read the contract before signing, but it's not coal-mining."