Jamie Campbell Bower would love to be cast as a Sith in George Lucas' sci-fi franchise.

The 'Twilight' star revealed he would ''love'' to appear in an instalment of the sci-fi saga and thinks his British accent would be well suited to portraying one of the franchise's antagonists.

He told the MailOnline: ''I'd love to be a part of Star Wars. I'd be a Sith, of course, I'm English! We've got the voice and it's perfect for the bad guys.''

The 25-year-old has already gained experience acting in fantasy flicks, including alongside Lily Collins in 'The Mortal Instruments: City Of Bones', based on the book series by Cassandra Clare - in which he plays shadowhunter Jace Wayland.

Campbell Bower - who is a huge fan of the novels - is keen to reprise his role in the next instalment.

Meanwhile, the multi-talented 'Sweeney Todd' actor recently returned from the US after playing two sell-out shows with his band The Darling Buds in Los Angeles and hopes to appear on the UK festival scene.

He said: ''I just came back from LA where I've been playing with the band. We played two sold out shows there. I'd love to headline Reading and Leeds at some point.'' 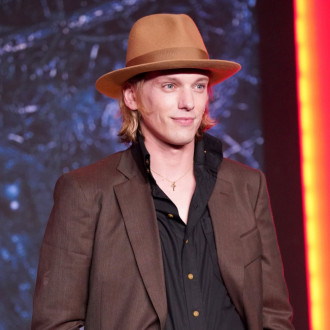 Jamie Campbell Bower wants to be a Bond villain 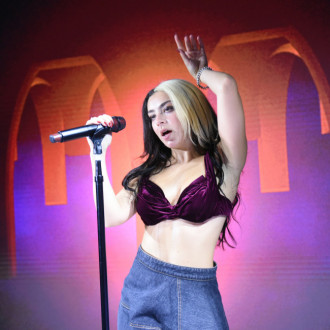