Jason Wahler, star of The Hills’ second season, and former beau of Lauren Conrad, has just gotten engaged to Ashley Slack and posted a snap of her glitzy engagement ring on Twitter. US Weekly confirmed the news, after Rumorfix.com first reported it and they’ve even announced their wedding date already: October 12, 2013. Wahler may have been the guy that distracted Lauren Conrad from a potential summer in Paris with Teen Vogue but he’s convinced that Ashley’s the one, as he told US Weekly just a few months ago. 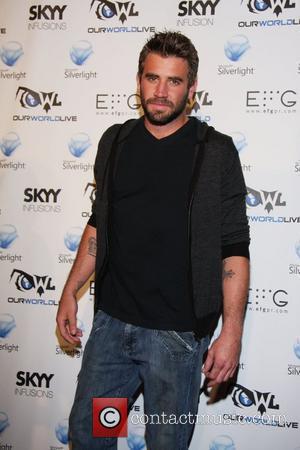