By Stephanie Chase in Lifestyle / Showbiz on 25 June 2016 Patridge is expecting her first child with fiancé Corey Bohan.

‘The Hills’ cast member Audrina Patridge has announced she’s expecting her first child. The 30-year-old shred the happy news with fans on twitter, Friday, posting a picture of herself holding a positive pregnancy test, which she hashtagged ‘ad’.

Patridge rose to fame in 2005 when she appeared in MTV reality show 'The Hills' and she later went on to make a career out of the movie industry starring in 'Sorority Row' and 'Into the Blue 2: The Reef'. She also had her own reality series 'Audrina' that began in 2011 depicting her life after 'The Hills'. She appeared on the eleventh series of 'Dancing with the Stars' and is reportedly gutted that she hasn't been asked to return for the upcoming all-star season

Model and reality TV star Audrina Partridge hosts an intimate Valentine's Day Affair sponsored by the New Curve Appeal Fragrance at Pure Nightclub at Caesars Palace Resort and Casino in Las Vegas. The Hills star wore a glittering purple mini dress and was all smiles as she held a bottle of the new Curve perfume and obligingly stood for photos.

Although known for her role on The Hills, Audrina has also branched out into acting, appearing in Sorority Row; Into The Blue 2: The Reef and Honey 2 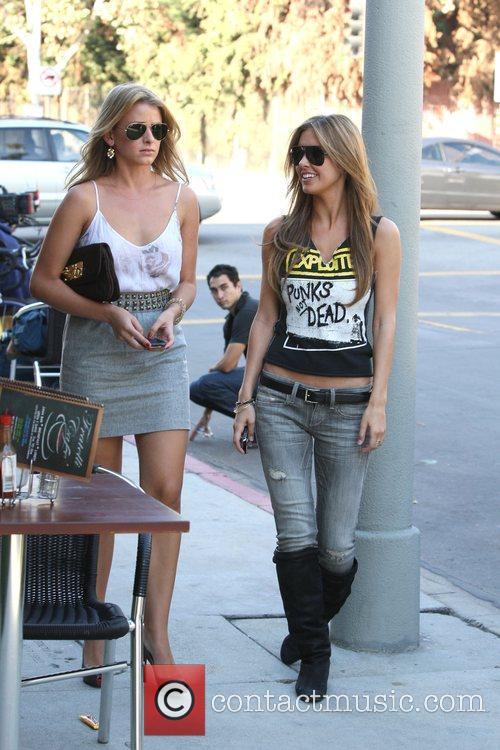 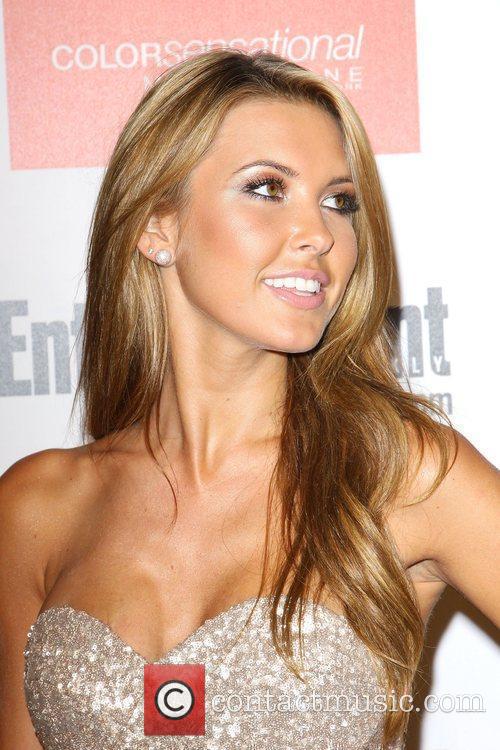 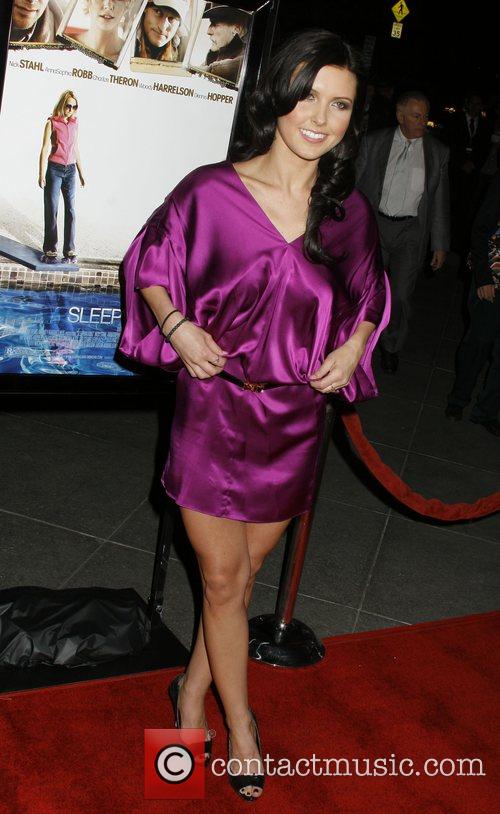