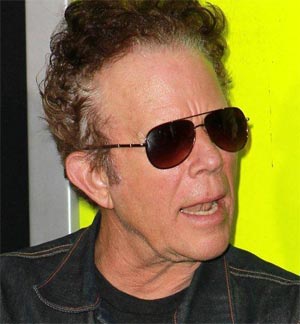 The International Songwriting Competition (ISC), renowned as one of the most prestigious songwriting competitions in the world, has announced the 2012 finalists. To view the list of finalists, go to http://www.songwritingcompetition.com/winners.

ISC experienced a huge increase in entries in 2012, receiving over 20,000 entries in 22 categories of contemporary music from 119 countries worldwide. The entries were narrowed down to 324 finalists who hail from 45 countries throughout the world, from Pakistan to Latvia, from Ecuador to Tanzania, from Trinidad to Ukraine, and everywhere in between. These finalists' songs have now been sent to the panel of ISC judges who will select the final winners. Judges consist of iconic music celebrities and high-profile music industry executives (see below for complete list). Winners will be announced in April, 2013.

In addition to the winners selected by the panel of judges, ISC opens voting to the public to pick their favorite song. The ISC 'Peoples Voice' runs for the entire month of March and is open for voting at http://www.facebook.com/internationalsongwritingcompetition.

Over the years ISC has become a benchmark for songwriting talent, and winning ISC can be a tremendous career booster. Winners have included artists such as Gotye, Kimbra, Gin Wigmore, The Band Perry, Amanda Palmer, Andrew Bird, Kasey Chambers, Gregory Porter, and many more. Many winners have gone on to be signed to record label deals and have secured publishing deals, licensing deals, and distribtuion deals, in addition to getting more gigs, fans, and recognition. Prizes include over $150,000 in cash, merchandise, and services - including a Grand Prize of $25,000 cash and $40,000 in additional prizes. ISC is open to amateur and professional songwriters from all over the world, including bands and solo performers.

Jeff Beck & Zz Top To Tour America Together This Summer 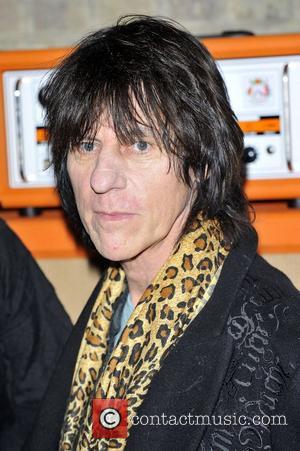 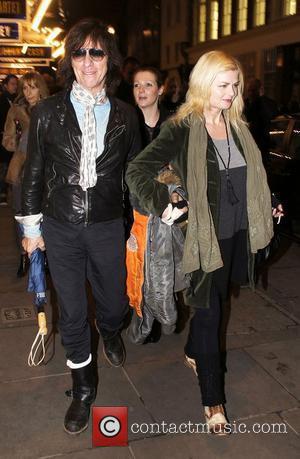