Jeremy Irons' Actor Son Max Has Defended His Dad After He Poked Holes In The Same-sex Marriage Argument In A 2013 Interview, Insisting The Oscar Winner Probably Has No Idea What Point He Was Trying To Make. 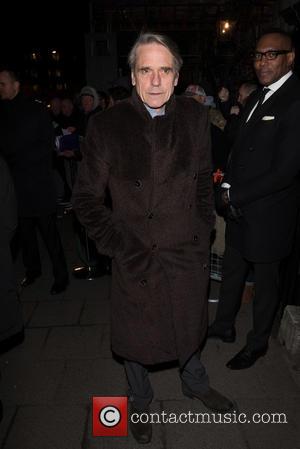 The Dead Ringers star upset many equality activists when he told HuffPost Live that he feared the legalisation of same-sex marriage would lead to interfamilial unions, but his son insists Irons isn't opposed to gay unions.

Max tells gay magazine Out, "I remember thinking, 'You don't know what you're talking about. You're thinking through a problem out loud'.

"I know my father, and his views are similar to mine - as long as you don't harm anyone else, what you do and who you love are nobody's business. He has since clarified (what he said) as far as I understand, and truth be told, if you pushed him to explain what he was talking about, I don't think he'd actually know."