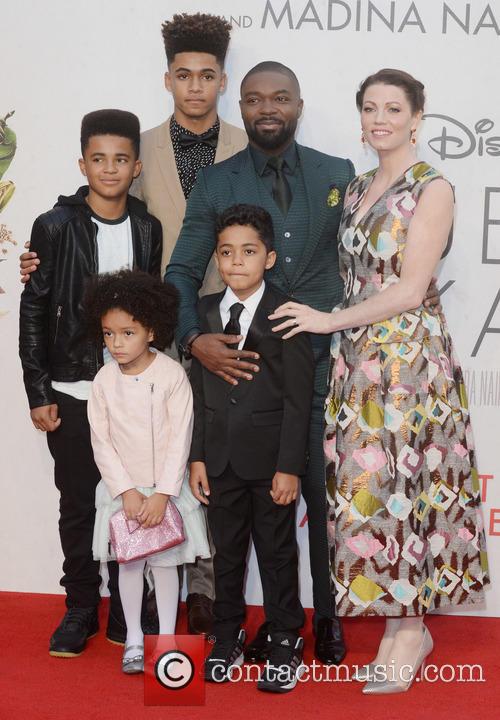 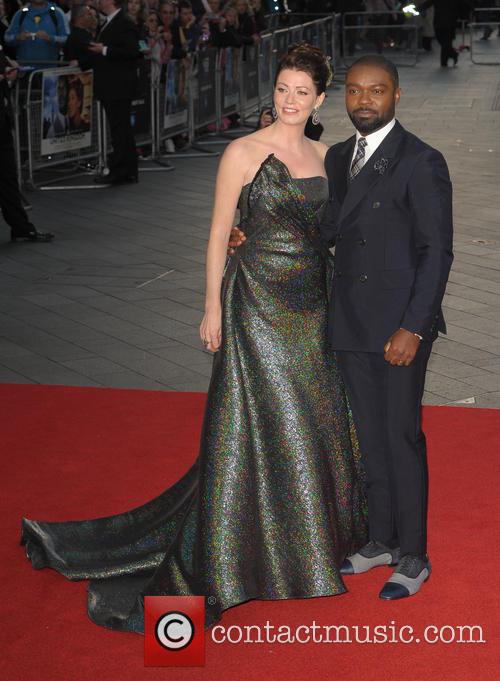 The New York premiere of 'Selma' was held at the Ziegfeld Theatre on 14th December 2014. The red carpet arrivals saw a host of actors and actresses posing for pictures, including English actress/actors spouses Jessica and David Oyelowo. British singer and actress Carmen Ejogo was also in attendance.