The singer releases her autobiography, ‘Never Broken: Songs Are Only Half the Story’ next week.

Singer Jewel has spoken out about the sexual harassment she’s suffered from men in the music industry, which began we she was just eight years old. The 41 year old released her 12th studio album Picking Up the Pieces on Friday (September 11th) and next week her first autobiography, Never Broken: Songs Are Only Half the Story hits shelves. 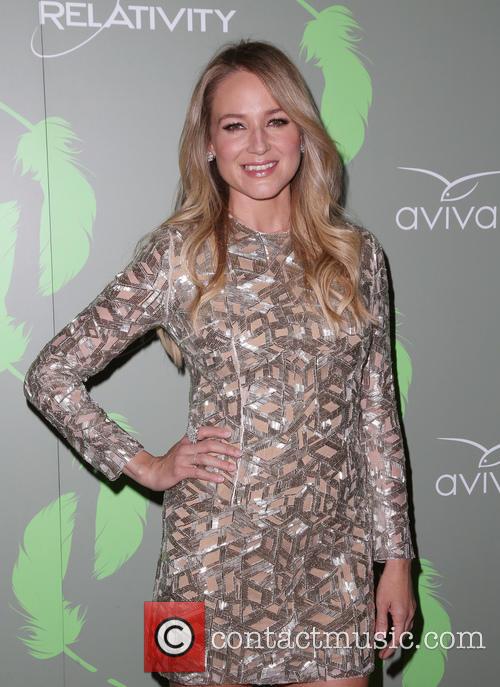 Jewel has opened up about the sexual harassment she sufffered in her childhood.

Speaking to the Hollywood Reporter, the singer said, "The music industry is a very male-dominated business. I never slept my way to the top, ever. There was never one time I’ve ever compromised anything. I was always willing to walk away.”

“And I think that type of spirit that you bring just informs everybody that’s around you," she added. "You know, I've heard plenty of stories that the opposite happens. I saw what women would give up for a compliment. I felt men were willing to take advantage if they saw something vulnerable.”

For Jewel, the sexual harassment she endured started when she was only eight years old and singing in bars in her native Alaska. "I’ve had men hitting on me, sadly, since I was really young. At 8, I had men putting dimes in my hands saying, 'Call me. It’d be so great to f— when you’re older.' And just horrible stuff.”

"I learned to keep my energy to myself, where there’s nothing about me that seemed approachable. And as men did approach me, I got very good at handling men in a way that sort of didn’t anger them.”

“And at the same time using wit and usually humor to defuse the situation and to inform them, 'P.S. Not available that way,'“ she added. Jewel's autobiography, Never Broken: Songs Are Only Half the Story, is released on September 15th.