Jocelyn Wildenstein Arrested For Scratching Her Boyfriend's Face During An Argument

By Holly Williams in Lifestyle / Showbiz on 09 December 2016

The plastic surgery loving socialite was picked up by police after the attack.

Plastic surgery addict Jocelyn Wildenstein has been arrested on two charges of assault after attacking her 49-year-old fiance earlier this week at her Trump Tower home. She reportedly clawed his face and attacked him with a pair of scissors, while some sources say she also threw hot at his face. The 71-year-old socialite, who was dubbed by the media as Catwoman for her her extensive feline plastic surgery, was picked up by the NYPD after an altercation with her partner at her Trump World Tower apartment in the early hours of Wednesday morning (December 7th 2016).

Continue reading: Jocelyn Wildenstein Arrested For Scratching Her Boyfriend's Face During An Argument 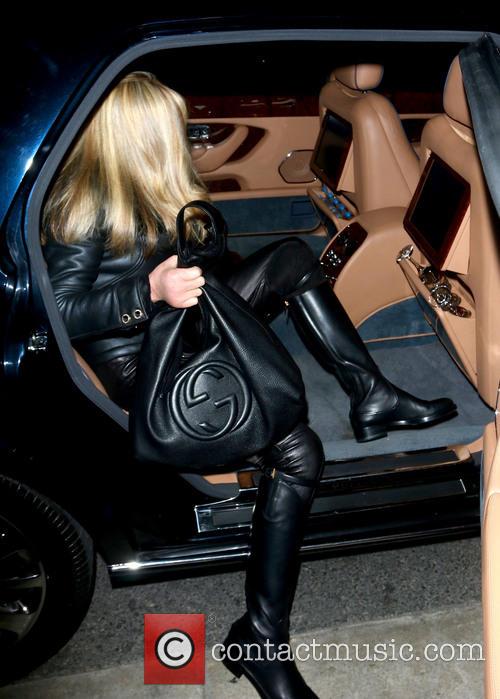 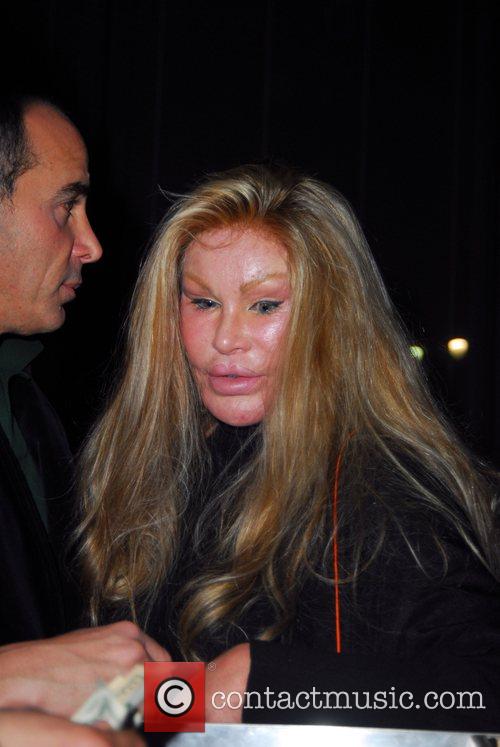