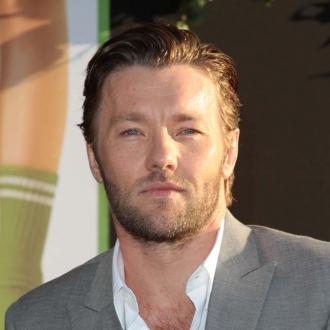 The 40-year-old actor stars as Ramses in the upcoming action-adventure-drama and his co-star Christian Bale, who stars as his enemy Moses, has revealed he got a bit carried away with his costume.

Bale said: ''He always wore gold, he had this magnificent gold skirt. He insisted on having gold on every inch of his skin. He actually had [costume designer] Janty Yates build him a solid gold thong that he wore underneath. That's really an inspiration - he really gets into his role.''

The film sees Moses rise up against the Egyptian Pharaoh Ramses, setting thousands of slaves on a journey of escape from Egypt and its terrifying deadly plagues and director Ridley Scott has joked their rivalry stemmed from Moses' envy.

Speaking to Yahoo Movies, he laughed: ''He [Ramses] loved his golden underpants, golden slippers, jockstrap - he just loved it. Moses was quite jealous. He was in homespun and sandals.''

Meanwhile, Bale also revealed it took a lot of preparation to transform himself into Moses after starring as overweight loan-shark Irving Rosenfeld in 'American Hustle'.

He explained: ''The iconic visuals of Moses are that he's very hairy and very skinny. I was the opposite.

''Unfortunately, I was coming from a film called 'American Hustle', where I was shaped more like Santa Claus. I had the girth of about three men.''