Good Charlotte rocker Joel Madden and his wife, reality TV star Nicole Richie (The Simple Life; Chuck) arrive at LAX on a flight from Paris with their two children, Harlow and Sparrow. Nicole is seen carrying daughter Harlow through the airport and helping her into the waiting car. Nicole then climbs into the passenger seat and Joel drives off.

Prior to married Nicole, Joel embarked on a relationship with actress Hilary Duff in 2004, when she was just sixteen. Good Charlotte's most recent album, Cardiology, was released in 2010 to mixed reviews 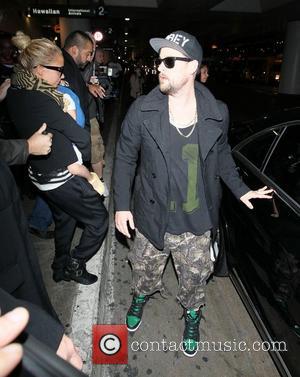 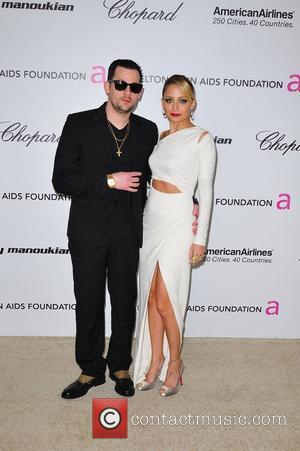 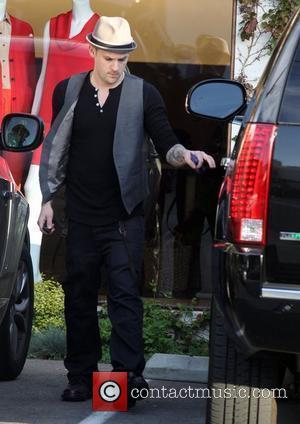 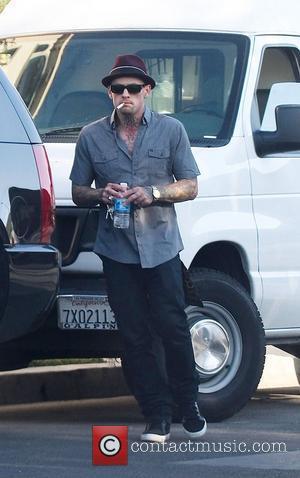