The 'Dukes of Hazzard' legend was previously linked with the tragic Paul Walker on a separate project years ago, and revealed that he would be interested in playing a part in the popular franchise.

John Schneider, the former star of TV’s ‘Dukes of Hazzard’, has expressed a desire to be a part of the Fast & Furious franchise. Having previously been linked with a car racing film project with the late actor Paul Walker, he has said he would be “very interested” in joining the Furious cast.

The franchise’s ever-present star Vin Diesel confirmed the existence of plans for an eighth movie last week, with a release pencilled in for April 2017. Schneider, who played Bo Duke in the popular TV series, admitted a role for him “would make sense because ‘Dukes…’ really paved the way for films like Fast & Furious. I'd be very interested in joining the cast.” John Schneider of 'Dukes of Hazzard' 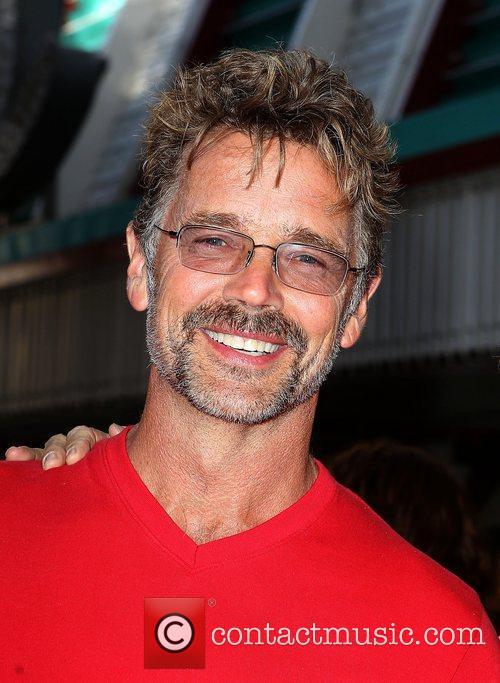 Hannah is a beautiful, vibrant girl attending college. While studying, she auditions for a play and lands a role. On opening night, the curtain rises on Hannah. She opens her mouth to utter her first lines and collapses.

By Rich Cline
Good
A charming and observant tone helps lift this above most romantic comedies, at least until the formula kicks in during the final rather contrived act. But until then, it keeps us happily smiling and sighing along.

When Sandy discovers her husband is cheating on her she decides it's time to make a break and leave her suburban life for a new start in the city.

Freshly divorced, Sandy and her two kids move into an apartment and it doesn't take long for Sandy to employ a nanny for the kids. Aram is a 25 year old waiter currently working in a coffee shop. Still uncertain of his future, Aram agrees to start looking after the kids. One thing leads to another and it doesn't take long for Sandy and the nanny to form a bond and eventually a relationship; but with such an age difference and Sandy's recent divorce, what really can come from their future together? 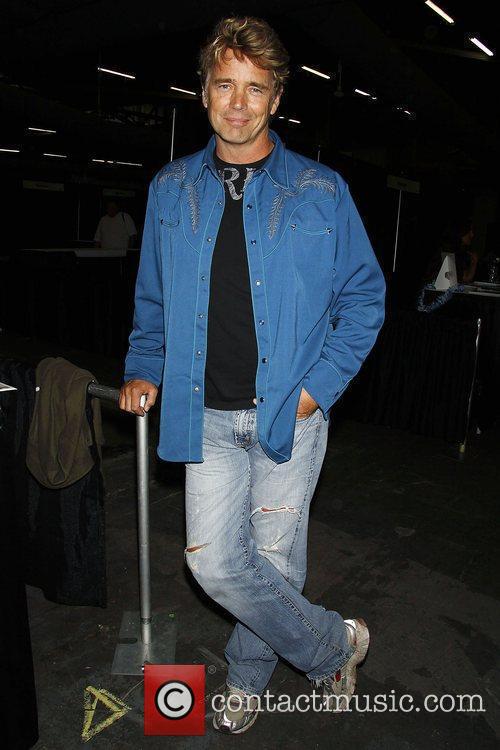 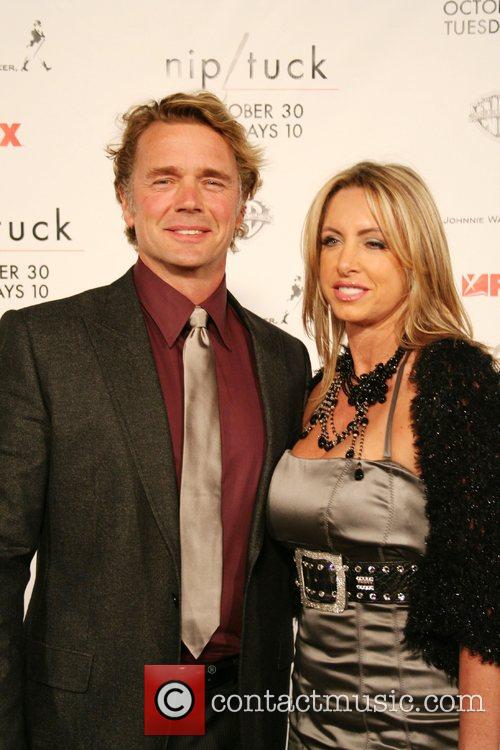