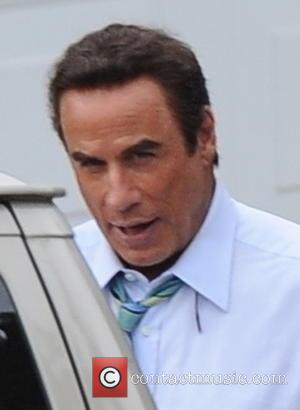 The romantic drama featured Travolta as a country boy who moves to the city and falls for a cowgirl, played by actress Debra Winger.

Bosses at America's Fox network are currently working on a modernised TV version of the film and have decided to give the series a Latin feel with the casting of Herrera as lead character Kyle.

Hustle & Flow and Footloose remake writer/director Craig Brewer is penning the script for the small screen adaptation, which will also be called Urban Cowboy.