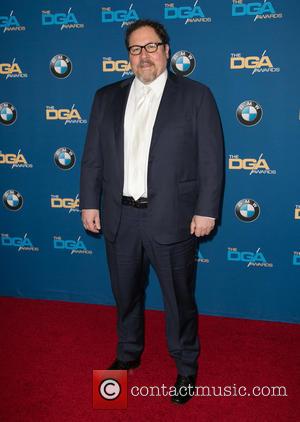 Moviemaker/actor Jon Favreau has thrown his support behind his chef pals Roy Choi and Daniel Patterson's new fast food initiative by pledging $7,500 (£4,700) to the project.

The cooking duo is using crowdfunding site Indiegogo.com to garner funds to help launch Loco'l, a fast-food restaurant with a high-quality menu.

His says, "I'm here to announce a match challenge for the Indiegogo project of Loco'l. Loco'l is the brain child of chefs Roy Choi and Daniel Patterson. It's a restaurant that's attempting to bring chef driven cuisine to the fast food community. They are looking to open up locations in underserviced communities and introduce a whole set of customers to a set of food they never would have had the opportunity to eat, and offer an alternative to the fast food chains.

"My match challenge is if we can get half way to their $150,000 goal, if we hit $75,000 I'm gonna kick in $7,500 in order to help with the efforts to get this project funded. Please learn more about it, I think that they're trying something really ambitious and I really salute their efforts."