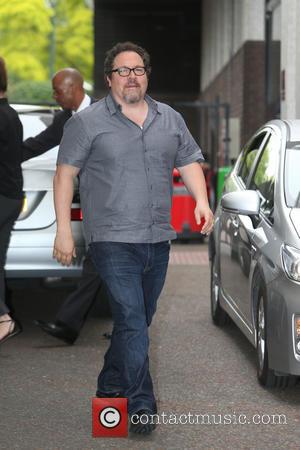 Filmmaker/actor Jon Favreau is keen to open a restaurant inspired by his hit 2014 film Chef.

The Iron Man filmmaker wrote, directed and starred in the film about a chef who opens a Cuban food truck after he is fired from his restaurant job and now Favreau is planning an eatery in Los Angeles, which will serve some of the dishes his character cooks up in the movie.

He tells Yahoo Movies, “I love sharing the food with people, so that they could see that food really is as good as it looks. It’s not the wisest business venture, but for me it’s a way to let the movie live on and connect with the fans."

Producer/consultant Roy Choi adds, “We want to turn this into a real restaurant. When people got out (of screenings), they wanted that thing to be real."

Favreau studied with Choi to perfect his culinary skills and admits he has become a wannabe chef for real since wrapping the movie.