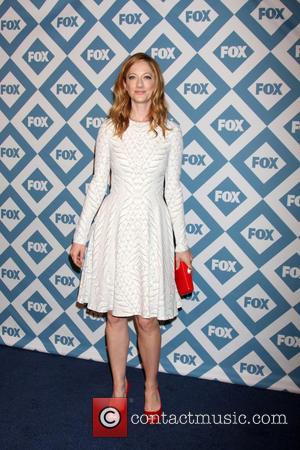 Actress Judy Greer has credited Ashton Kutcher with unwittingly helping to save her parents' marriage after buying her father his dream motorcycle.

In her new memoir, I Don't Know What You Know Me From, The Wedding Planner star reveals she had been working on her 2008 sitcom Miss Guided, which was produced by Kutcher's Katalyst Films, when she told him she would purchase a Harley-Davidson for her dad Rich Evans if the show got picked up by U.S. network ABC.

The comedy was selected to air on Tv months later, and Greer was left stunned after Kutcher's assistant delivered a card to her with a photo of a motorbike alongside the message, "Call this number to arrange pick-up."

Greer claims the generous gift did more than just put a huge smile on her dad's face - it prompted him to finally throw out an old boat he had been keeping locked up in the garage for years, a long-running bone of contention with Greer's mum, Mollie.

She writes, "Ashton saved my parents' marriage. He did help end a 30-plus-year argument."

Unfortunately, Miss Guided didn't stay on the air for long - it was scrapped after just a few episodes.

Greer later went on to reunite with Kutcher in his sitcom Two and a Half Men.